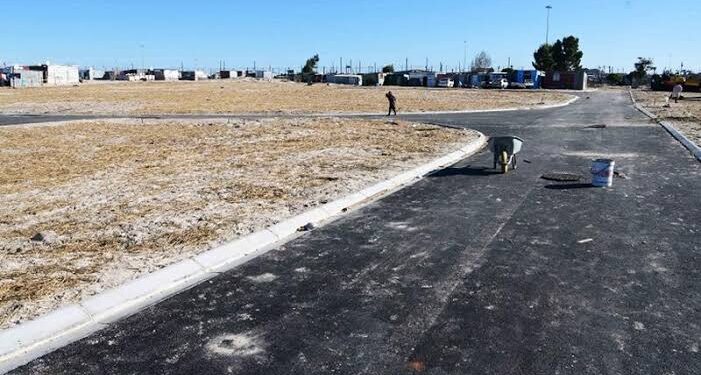 The project is in line with the City’s commitment of bringing greater formality to informal settlements where and however possible; to mainstream basic services provision and to improve the lives of the most vulnerable residents amid rapid urbanisation and growing informality. These upgrade projects are key interventions in addressing the need for affordable accommodation and of enhancing the safety of our residents who live in informal conditions.

According to Executive Mayor, Alderman Dan Plato, Garden City upgrade project also enables economic opportunity and an economic stimulus in the area due to local labour deployment and other services, where possible. “We are not going to address the extreme housing need in Cape Town and in the rest of South Africa for that matter by focusing only on one type of housing delivery, the formal subsidy housing model or Breaking New Ground programme. We need to look at addressing the growing informality and budgets and plans should, and will, increasingly align to site and service models to ensure faster and larger scale delivery,” he said.

The City’s Mayoral Committee Member for Human Settlements, Councillor Malusi Booi said that urbanisation is not a municipal challenge alone, all tiers of government, the private sector and civic organisations, must work together and ensure that the country is ahead of the curve with the plans to address rapid urbanisation. “We must bring our communities on board with the alternative forms of accommodation that there are on offer, such as the upgrading of informal settlements,” he added.