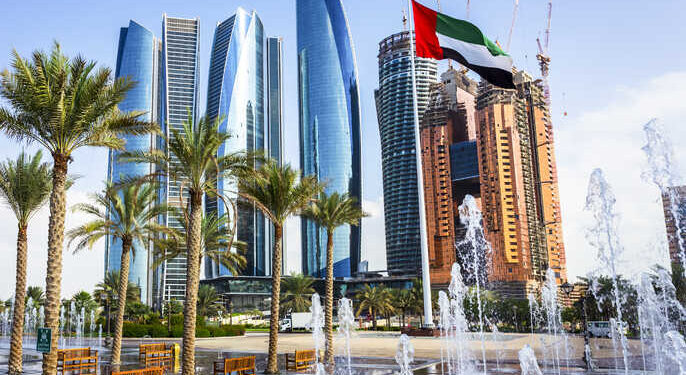 According to documents shared by one of the participating banks, The sukuk were tightened from initial price guidance of around 5.75% after orders of more than $900 million, Reuters reports, the statement added that the sukuk would largely refinance existing loans, one of them adding the sale would likely be around $500 million.

With a portfolio that is focused 90% in the United Arab Emirates capital, the company will use the proceeds to fund capital expenditure and acquisitions, S&P Global Ratings has said.

The property market in the United Arab Emirates – a significant component of the country’s gross domestic product – suffered last year amid the coronavirus crisis, with prices in Abu Dhabi and Dubai falling sharply.

PD said in an investor presentation reviewed by Reuters that its “strong relationship with the Abu Dhabi government” gave it priority assistance in receiving re-zoning and planning approvals, as well as support, financial and in-kind contributions, and other benefits. 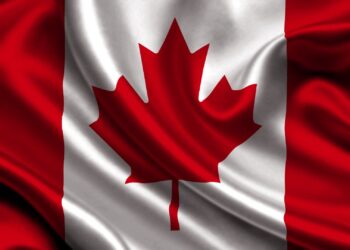 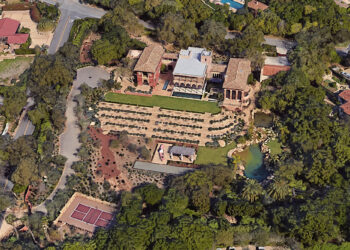 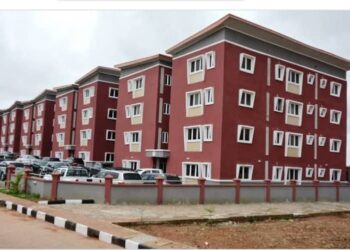