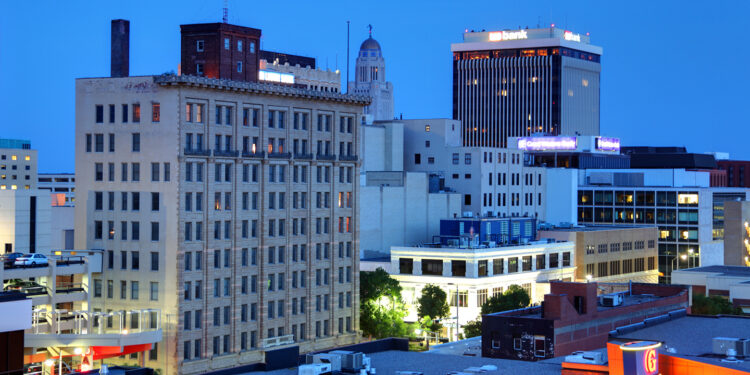 It is no news that a lot of Africans look to travel or migrate to foreign to foreign countries, either for business expansion, career opportunities, tourism, better livelihood, climate, amongst many other reason. It is also a widely known fact, the 70% of the dream of an average Nigerian is to travel abroad.

But then, striking a balance between a city that can provide a great weather condition, good job opportunities, friendly environment, and a great means of livelihood is another issue entirely. There are certain cities that provide decent wages, but comes with high housing costs. But luckily, we have highlighted a few that could at least offer both. 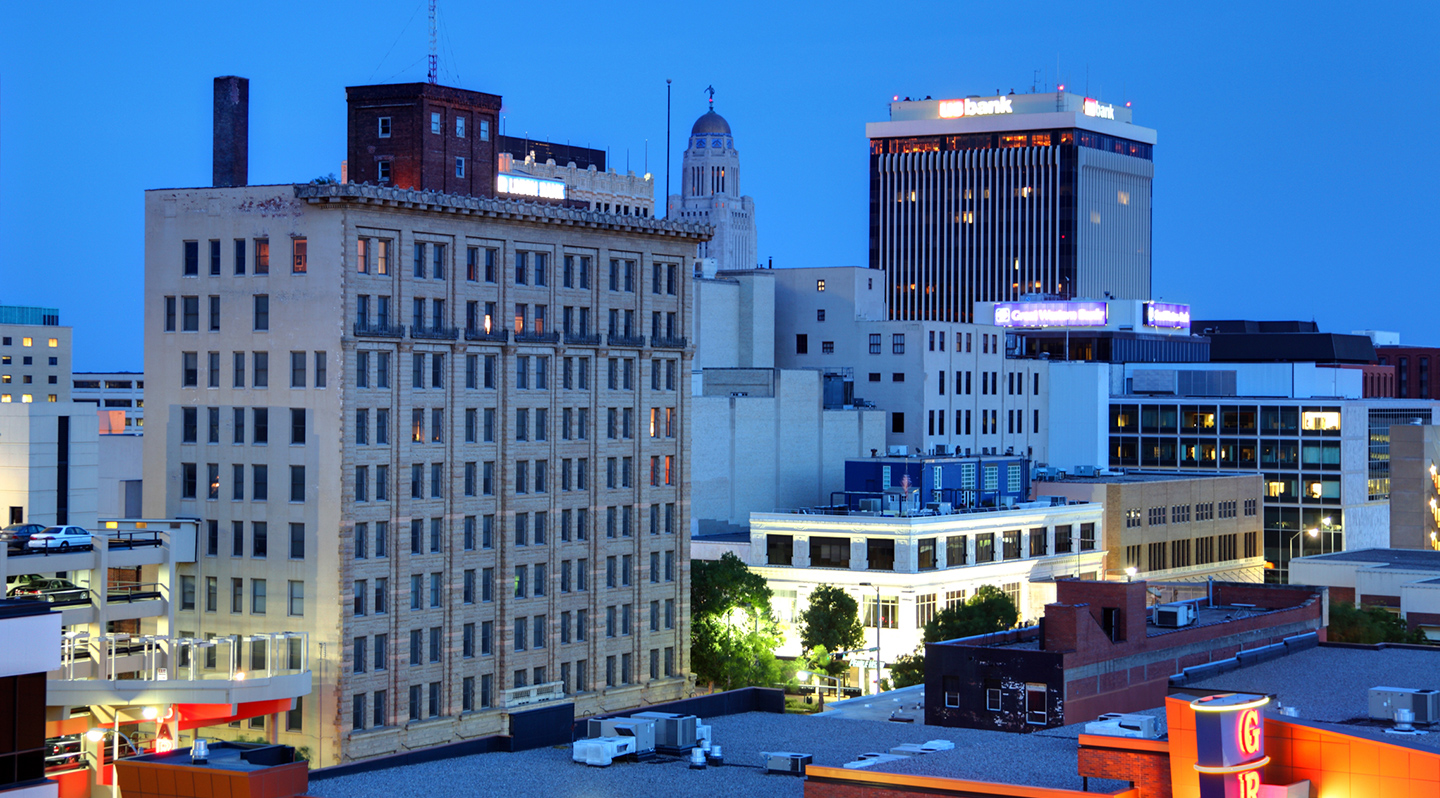 Lincoln is the capital city of the U.S. state of Nebraska. With a population of 289,102 in 2019, Lincoln is the second-most populous city in Nebraska and the 70th-largest in the United States. Oklahoma City has one of the world’s largest livestock markets; Oil, natural gas, petroleum products and related industries are its economy’s largest sector. The city is in the middle of an active oil field and oil derricks dot the capitol grounds. The federal government employs a large number of workers at Tinker Air Force Base and the United States Department of Transportation’s Mike Monroney Aeronautical Center (which house offices of the Federal Aviation Administration and the Transportation Department’s Enterprise Service Center, respectively).