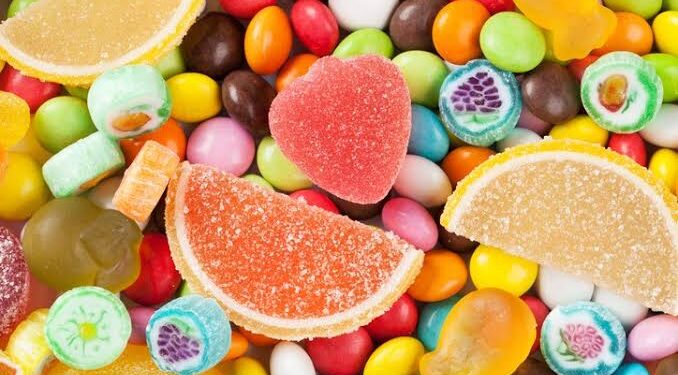 There are a lot of foods, and lifestyle fault that cause damage to brain health and even general well-being. Some of the foods include:

Added sugars are a no-no. Although the brain uses energy in the form of glucose, a high-sugar diet can lead to excess glucose in the brain, which have been linked to problems such as memory impairments.

Consuming unhealthy processed foods like baked goods and soda, which are often loaded with refined and added sugars floods the brain with too much glucose.

one study including 18,080 people found that a diet high in fried foods was linked to lower scores in learning and memory. The likely reason: These guilty pleasures cause inflammation, which can damage the blood vessels that supply the brain with blood.

Another study looked at 715 people and measured their levels of depression and mental resilience. It also documented their level of fried food consumption. Sure enough, researchers found that those who consumed more fried foods were more likely to develop depression in their lifetime.

When people eat a food containing carbohydrates, the digestive system breaks down the digestible ones into sugar, which enters the blood. As blood sugar levels rise, the pancreas produces insulin, a hormone that prompts cells to absorb blood sugar for energy or storage. As cells absorb blood sugar, levels in the bloodstream begin to fall. When this happens, the pancreas start making glucagon, a hormone that signals the liver to start releasing stored sugar. This interplay of insulin and glucagon ensure that cells throughout the body, and especially in the brain, have a steady supply of blood sugar.

Alcohol has a profound effect on the complex structures of the brain. It blocks chemical signals between brain cells (called neurons), leading to the common immediate symptoms of intoxication, including impulsive behavior, slurred speech, poor memory, and slowed reflexes. 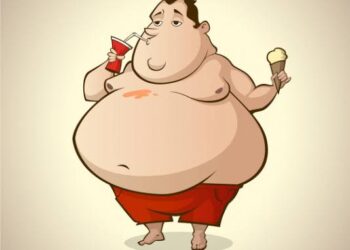 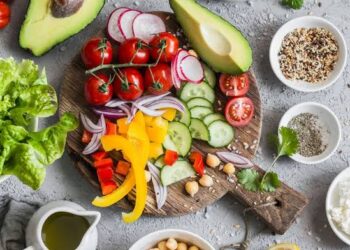 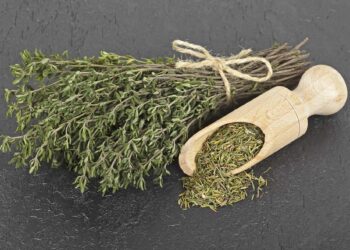