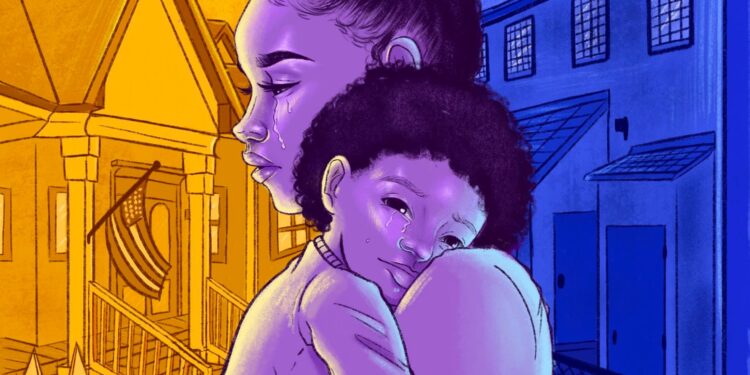 Shelter has called on the UK government to provide up to 90,000 quality social homes to combat the situation which has been tagged a ‘housing emergency’.

Shelter chief executive Polly Neate said: “Decades of neglect have left Britain’s housing system on its knees. A safe home is everything, yet millions don’t have one. Lives are being ruined by benefit cuts, blatant discrimination and the total failure to build social homes.”

Last month, Housing Charity, Shelter conducted a survey of 13,000 people about their home and housing experiences and combined the results with government data on homelessness to calculate that 34% of adults in Britain did not have safe or secure homes.

The charity also found that 23% of the people it surveyed were living in homes with significant damp, mould and condensation, or cannot keep warm in winter, while one in 12 reported that they were regularly cutting back on essential items to pay their housing costs.