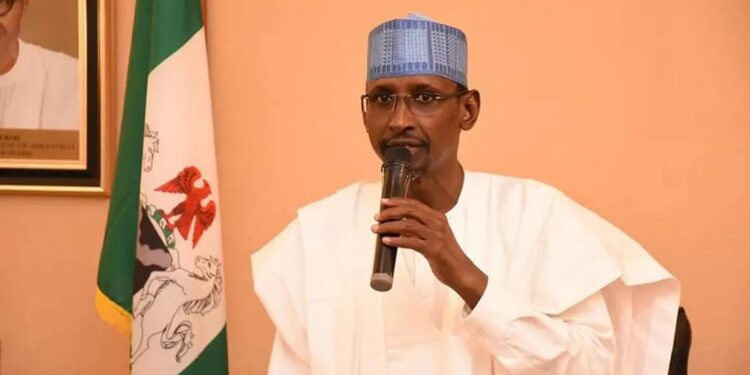 The FCT Minister, Malam Muhammad Musa Bello, made the announcement during a courtesy visit to the FCTA by a group from the Qatar Charity Organization, led by its CEO, Sheikh Ahmad Al-Kuwari.

While presenting the land documents to Sheikh Yousuf  Al-Kuwari, Malam Bello said the establishment of the hospital  will not only create new job opportunities for residents of the FCT but will also help in fighting medical tourism abroad.
The FCT Minister also commended the good work that Qatar Charity has been doing in the FCT and expressed hope for more collaboration between the FCT Administration and the organisation.

Among projects being sited in the FCT by the Charity include a 200 unit housing estate for Widows and Orphans in Wassa district and 10 other projects which include a school, staff quarters and orphanage at the Gaduwa District of the city .

Receiving the Right of Occupancy to the land, Sheikh Al-Kuwari, expressed his organization’s appreciation to the FCT Minister,  for the support his organization has so far received from the FCT Administration.

Sheikh Al-Kuwari particularly commended the FCT Minister for the provision of a conducive atmosphere for the Charity to work while assuring him that the land would be effectively utilized.