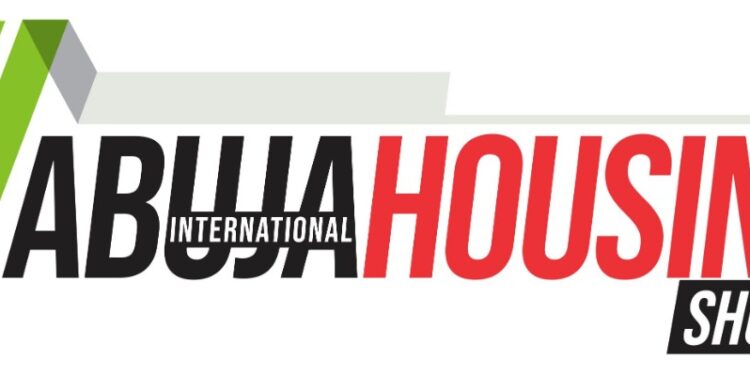 Borno State governor, Prof. Babagana Umara Zulum, has been nominated as the ‘Housing Governor of the Year’ by the organisers of Abuja International Housing Show (AIHS).

According to the convener of the show,  Festus Adebayo, the governor was nominated based on his outstanding performance in the area of housing and infrastructural development in Borno state, despite the challenges posed by the Boko Haram insurgency.

Adebayo said: ”Zulum, also showed his commitment to build Borno State as he embarked on construction of over 6000 housing units, installed litany of electrification and transformers on notably rural communities across the LGAs. Governor Zulum is concentrating more on infrastructural development to prepare the ground for easy resettlement of displaced persons in the state.

“The governor has built schools to accommodate children that are internally displaced and houses to accommodate displaced adults and inaugurated 580 units of two-bedroom houses at Auno Village, near Maiduguri, the state capital.”

The houses were later allocated to displaced people who have been staying at the IDP camps in Maiduguri with their families after they were attacked by Boko Haram.

The 580 houses were built by the state’s Ministry of Reconstruction, Rehabilitation and Resettlement (RRR) on the governor’s approval.

Additionally, a resettlement committee co-chaired by the Commissioner for RRR, Mustapha Gubio and the Special Adviser on Sustainable Development, Partnerships and Humanitarian Support to Governor, Mairo Mandara supervised the allocation of houses and resettlement of the displaced people.

Governor Zulum, who commended the resettlement committee urged them to work towards moving more displaced families from IDP camps to dignified homes.

The Commissioner for Reconstruction, Rehabilitation and Resettlement (RRR) Mustapha Gubio explained that a total of 4, 967 families, called households, were recently resettled with houses allocated to them in Damasak, Auno, Bama, Konduga Town, Jere, Maiduguri and Marte.