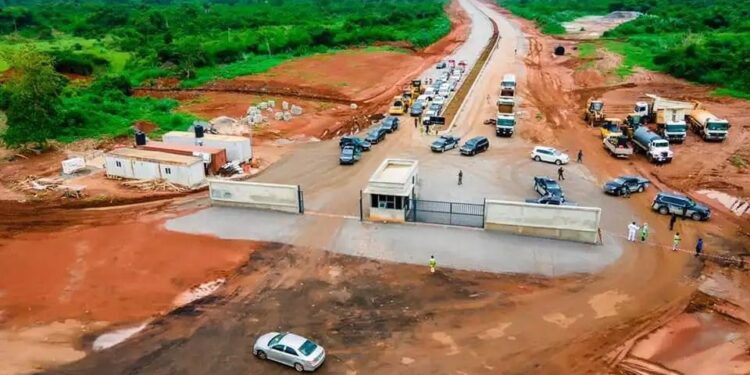 Mr. Aina Salami, the Special Adviser/Director-General, Ogun State Bureau of Lands and Survey, has assured communities whose lands were acquired by the State government for the development of the ongoing Agro Cargo Airport Project of prompt payment of compensation.

Salami gave the assurance in Abeokuta during an interactive meeting with five communities affected in the execution of the Project, saying the present administration would leave no stone unturned to ensure compensation is paid as and when due.

While appreciating the people for their cooperation and understanding, the Special Adviser maintained that adequate compensation would be given priority, adding that no one would be deprived of his or her entitlement.

In his contribution, a representative of the Ministry of Agriculture, who is the head of a crop enumeration, Alhaji Isau Adesegun, noted that the meeting was to enlighten the communities on the importance of tapping from the opportunities that the project would bring to their communities, promising that no one would be left out from the dividends of democracy.

Speaking on behalf of representatives of the communities, Mr. Taiwo Shobamowo of Ologbon family Iperu-Remo said they were optimistic that the State government would not relent in its efforts at addressing the needs and yearnings of the citizenry.

How will the Ukraine conflict impact the UK property market?