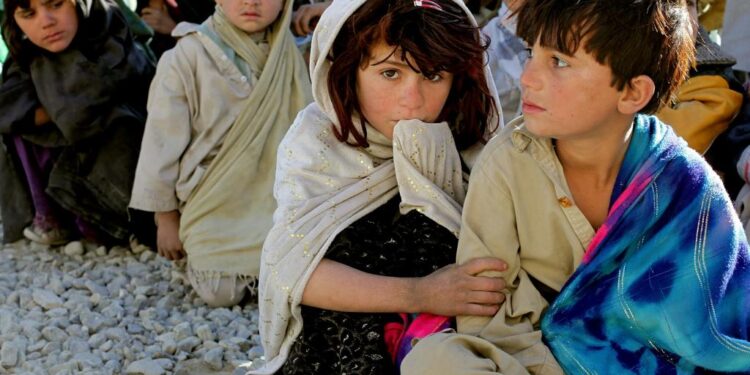 Vacation rental company, Airbnb has announced plans to offer free temporary housing to 20,000 Afghan refugees around the world amid the Taliban’s rise to power in Afghanistan.

According to Chesky, the company will cover the costs for the housing, using funds from contributions to its nonprofit Airbnb.org and a specific Refugee Fund established by that division, as well as personal contributions from Chesky himself. Airbnb will also work alongside NGOs through Airbnb.org, which provides people with emergency housing in times of crisis.

“The displacement and resettlement of Afghan refugees in the U.S. and elsewhere is one of the biggest humanitarian crises of our time. We feel a responsibility to step up,” Chesky said in a tweet.

In a follow-up tweet, Chesky said Airbnb hosts who are willing to offer up their residences will soon be able to sign up to accommodate a refugee family fleeing Afghanistan. Airbnb plans on sharing more details on how hosts and the broader community can support the initiative. Chesky said he hopes Airbnb’s initiative will inspire other business leaders to do the same.

The company said it has already worked with partners to place 165 refugees in safe housing after reaching the U.S. this past weekend. Airbnb plans to work with resettlement agencies to evolve the initiative and provide support as necessary.

Airbnb’s initiative comes at a time when tens of thousands of people are attempting to flee Afghanistan. Amid the crisis, companies and governments are facing increasing pressure to aid refugees fleeing the country. There are currently nearly 2.5 million registered refugees from Afghanistan, according to the United Nations High Commissioner for Refugees. Since August 15, countries have evacuated around 58,700 people from the country’s capital, Kabul.

“As tens of thousands of Afghan refugees resettle around the world, where they stay will be the first chapter in their new lives. For these 20,000 refugees, my hope is that the Airbnb community will provide them with not only a safe place to rest and start over, but also a warm welcome home,” Chesky said in a statement.