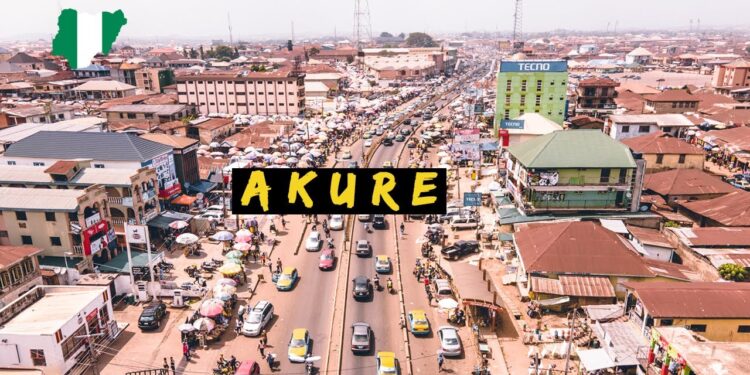 Having inspected the structures, he said they were build with quality materials, which he said would not put life of the eventual occupiers in danger.

The former Attorney General and Minister of Justice of the federation who was later put in charge of the Ministry of Tourism, Culture and National Orientation, during the Yar’Adua/Jonathan administrations, said the project was timely and would go a long way in addressing shortage of affordable houses for the masses.

During the working visit to the estate developer and Managing Director, Medaville Building & Construction Co. Ltd, Otunba Ademola Akin-Benson, the former Defence minister noted that the housing defit could only be reduced by private sector intervention.

The former Minister who is also the President, Abuja Chamber of Commerce of Industry (ACCI) and National Deputy President Ex-officio of the Nigerian Association of Chambers of Commerce, Industry, Mines and Agriculture (NACCIMA), commended the federal ministry of Works and Housing for partnering Medaville Building & Construction Co. Ltd, to execute the estate project part of which has been completed.

He noted that the project had provided means of livelihood for some artisans working at the site, located opposite State Police Headquarters, Igbatoro Road, Akure.

Kayode, therefore, appealed to the Federal Government to invest hugely and support estate developers like Medaville Building & Construction Co. Ltd to execute more housing estate projects in the state in particular and the nation in general as a measure to tackle housing deficit in urban centres, noting that such investment would reduce high cost of rent.

In his response, Otunba Akin-Benson, appreciated the former Minister for the on the spot assessment of the Medaville/Federal Housing Estate.

Commending President Muhammadu Buhari and the Minister of Works and Housing, Mr Babatunde Fashola as well as the management of the Federal Mortgage Bank of Nigeria (FMBN) for their commitment to solving challenges in the housing sector through right investment, Otunba Akin-Benson expressed the readiness to consistently sustain their good relationship by executing all federal projects awarded to his company according to specifications.

FG to toll Lagos-Ibadan expressway, others to repay infrastructure loans