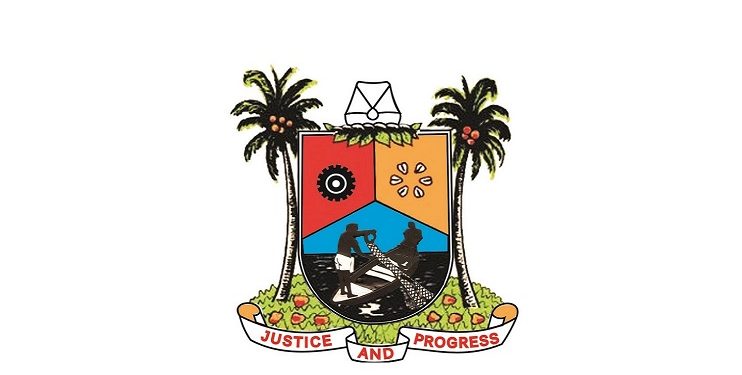 Three Royal families in Lagos State, the Oyetubo Royal family, the Banjoko Royal family and the Okunade Royal family, all under the umbrella of Oyemade Royal Family, in the Okun Ibeju area of Lagos State, have accused the police at the Special Fraud Unit (SFU), Lagos, as accomplice engaged by suspected fraudsters and land grabbers to allocate land to prospective buyers in the Sangotedo, Lekki Peninsula area of the state.

The families alleged that a land speculator, identified as Mbagwu, ran and took cover under the police at SFU after the Nigerian Army stopped him from using the military to further perpetrate the alleged act.

This according to the family is happening, when he (Mbagwu), was arrested and released by operatives of the Inspector-General of Police Monitoring Team after a retired Deputy Inspector General of Police intervened.

The families have since sent a Save Our Soul ( SOS), letter to the Inspector General of Police, IGP Usman Baba Alkali, to order a thorough investigation into the activities of policemen from the SFU on their land.

The latest accusation from the family followed an SOS petition to the IGP by the same families, against the same Mbagwu, who they accused of using suspected cultists and armed thugs to attack them and residents of their communities.
They described the activities of the police on the land as a confirmation of the open and brazen boastfulness of the said Mbagwu, who reportedly claimed to be above the law.

In the petition against SFU dated October 8, 2021, and addressed to the IGP, the families claimed that though, the police unit denied the allegations, when confronted by the authority in Abuja, its operatives, who were named in the petition have continued to provide shelter and security during the allocation of land to unsuspecting buyers of the land.

In the letter written on behalf of the families by Barrister Olanrewaju Ayedun, the Oyemade Royal Family called on the IGP to use his “Good office to expeditiously restore the integrity of the police by directing that all the files in respect of this matter be forwarded to the office of the DIG under his direct supervision and a timeline of two weeks for investigations and prosecution be given. ”

The families also stated that “the SFU having initially denied knowledge of the matter, led Mbagwu to allocate our client’ s land and remove our client’s signpost on the land to their office had shown manifest bias and thus its impartiality can no longer be reasonably guaranteed.

” This directive will save the force and deter citizens, who desire joy in misleading and manipulating pliable and compromised officers to bring infamy to the force,” the families also stated.

The families, who claimed never to have been invited by the police at SFU, described the activities of officers of the unit as “antithetical, unfair, abuse of office and assault on the police institution.

They noted that “It is unlawful for the police to follow a party to a parcel of land to supervise the allocation of land to unsuspecting members of the public, who have been unknowingly defrauded.”