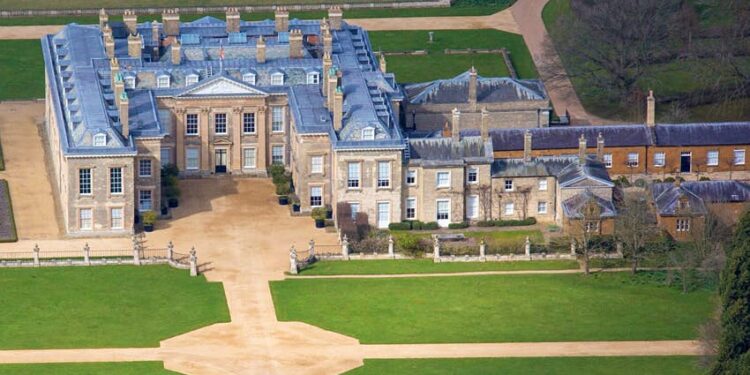 A “tornado” has caused major damage to Princess Diana’s childhood estate as a heavy storm continues to wreak havoc across the UK.

Her younger brother Earl Spencer released footage revealing a number of collapsed trees in the park near the 13,000-acre Althorp House in Northampton.

The 56-year-old wrote on Twitter: “We’ve just had a tornado rip through the Park at Althorp House – dozens of trees badly hit, and an iron lantern torn from the side of one of the lodges. Luckily, no animals were hurt.”

His followers offered their condolences, with one writing: “Oh my goodness. Good to hear all are safe & no animals were hurt. It was terribly stormy throughout the night & so horrid this morning. Take care.

The Spencer family has owned the Grade I-listed Althorp House estate for more than 500 years.

Princess Diana lived in the stately home – which is surrounded by 50 square kilometres of woodland, cottages and farms – until her marriage to Prince Charles.

She is buried on an island in an ornamental lake known as The Oval within Althorp Park’s pleasure garden.

Earl Charles Spencer currently lives in Althorp House. He regularly shares pictures of the grounds on his Instagram page.

It comes as the Met Office warned over the weekend that several parts of the UK could experience tornados.

Winds of more than 80mph were recorded in Dorset, with 60mph gales hitting Hampshire, Wiltshire and Sussex.

Tom Morgan, a meteorologist at the Met Office, could not confirm the existence of tornadoes but refused to rule it out.

He said: “We’ve got a deep Atlantic area of low pressure that’s bringing a very heavy band of rain and squalling winds across the whole of the country, but particularly in the south of England.

“We’ve seen some very strong gusts of wind on the south coast… and a few reports of damage from the winds.

“It’s not out of the question that there will have been some localised, brief funnel clouds or tornadoes. 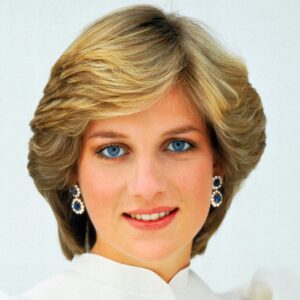 “In the last couple of days we have seen some reports and seen some photos of funnel clouds and water spouts, which are similar to tornadoes.”

A waterspout described as the “biggest of a lifetime” was spotted off the coast of south Wales on Saturday morning as strong winds hit the UK.

James Thomas, 47, an agent in the watersports industry, spotted the unusual phenomenon at Llantwit Major Beach.

“As I stood there watching, I thought to myself, this is probably the best example of a waterspout that I will ever get to see in my lifetime,” Mr Thomas told the PA news agency.

“Over the years I have seen quite a few of these over the Bristol Channel, but this was by far the biggest.”

Also known as funnel clouds or tuba, waterspouts form when a rotating column of wind draws in cloud droplets.