You know we wouldn’t miss today for anything in the world. Its Amazing facts Fri-Yay again, and like always, you would love these ones.

Live camels are occasionally exported to Saudi Arabia, the United Arab Emirates, Brunei, and Malaysia, where disease-free wild camels are prized as a delicacy. Camels are a huge part of the Muslim diet, and due to a camel shortage, Saudi Arabia has looked to other places to get their meat.

It rains diamonds on Saturn and Jupiter 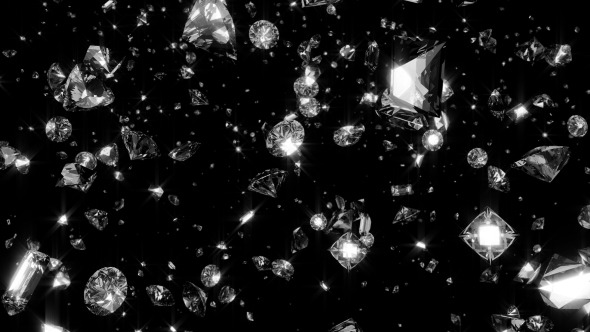 On the planet of the rings the atmosphere holds a treasure: real showers made from diamonds. Scientists believe that about 10 million tons of these stones are produced in its atmosphere each year 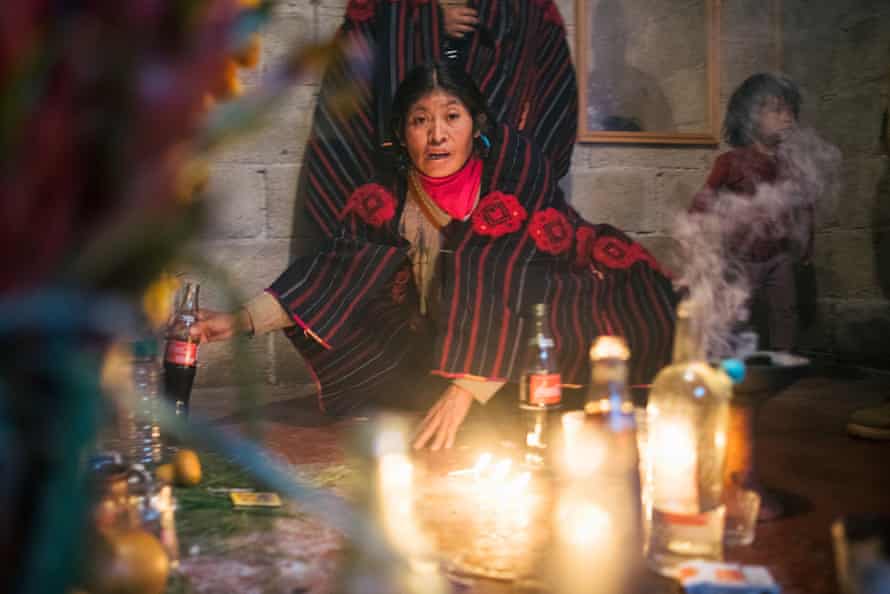 In the southernmost part of Mexico, in the state of Chiapas, lies the so-called “Coca-Cola Church.”

The church service mixes Catholicism with a local religion, and it’s said that parishioners at the church believe that burping purges evil from the soul. And, well, Coke makes you burp.

A few decades ago, the church’s leaders replaced a traditional alcohol with Coke to use while performing religious ceremonies. Coke is also used as decoration and for healing at the church.

Squirrels are behind most power outages in the U.S. The American Public Power Association (APPA) says that squirrels are the most frequent cause of power outages in the U.S. The APPA even developed a data tracker called “The Squirrel Index” that analyzes the patterns and timing of squirrels’ impact on electrical power systems. Turns out, the peak times of the year for squirrel attacks are from May to June and October to November.

Some are scared of ghosts and monsters, but someone is AFRAID of EGGS!

48% of renters worry they won’t ever be able to buy a home, survey finds