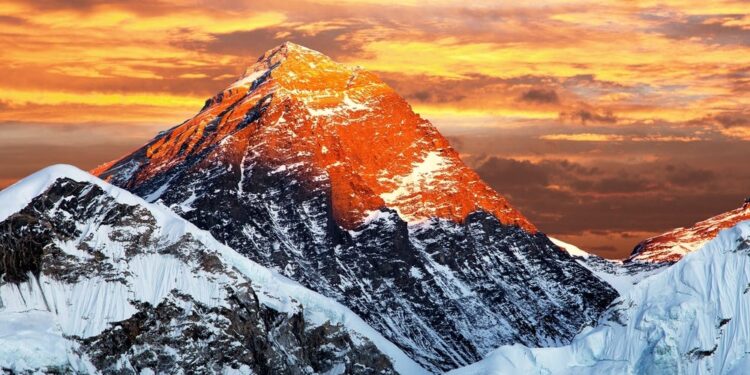 Tallest statue in the world The Statue of Unity is a colossal statue of Indian statesman and independence activist Vallabhbhai Patel, who was the first Deputy Prime Minister and Home Minister of independent India and an adherent of Mahatma Gandhi during the nonviolent Indian Independence movement.

Tallest man in the world 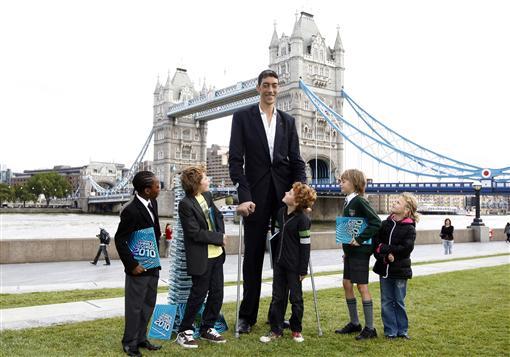 Sultan Kösen (born 10 December 1982) is a Turkish farmer who holds the Guinness World Record for tallest living male at 251 centimetres. Kösen’s growth resulted from the conditions gigantism and acromegaly, caused by a tumour affecting his pituitary gland. Due to his condition, he uses crutches to walk.

Tallest building in the world Burj Khalifa is the tallest tower in the world and it’s one of the top attractions to visit in Dubai. At 828m tall, this magnificent structure is located next to The Dubai Mall and has drawn visitors from all over the world since opening in 2010.

Tallest tree in the world Found in northern California, the tallest trees in the world are Redwoods, also known as Sequoias. These trees can easily reach heights of 300 feet (91 meters). The tallest of them all, Hyperion, stands at 380 feet tall and is estimated to be between 600 and 800 years old.

Tallest mountain in the world 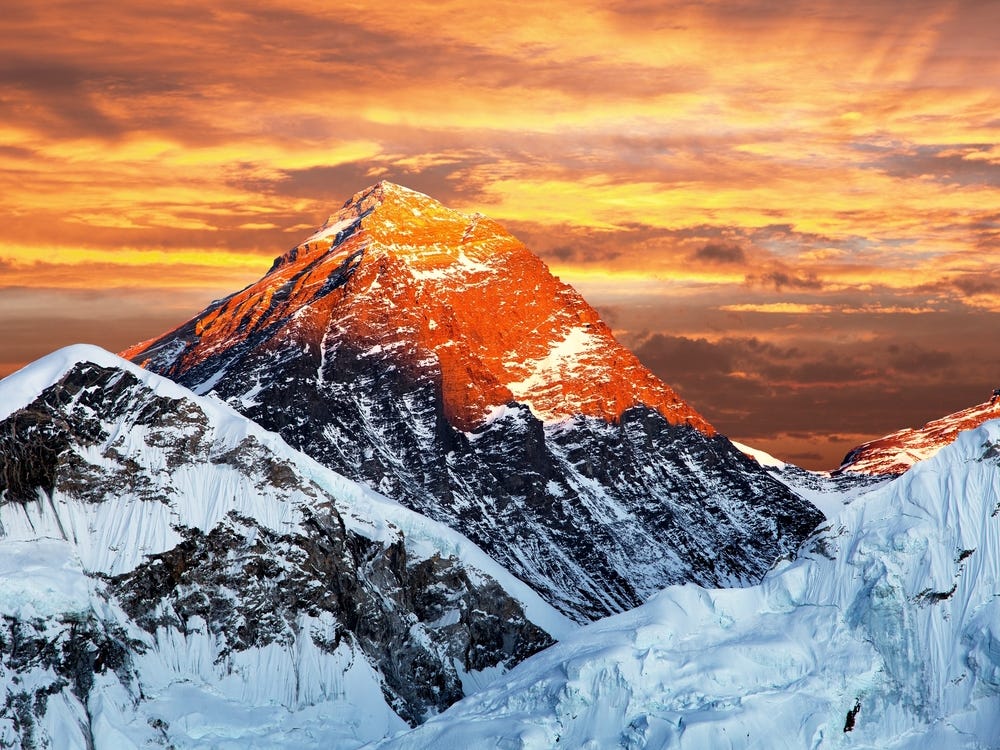 Mount Everest is Earth’s highest mountain above sea level, located in the Mahalangur Himal sub-range of the Himalayas. The China–Nepal border runs across its summit point. Its elevation of 8,848.86 m was most recently established in 2020 by the Nepali and Chinese authorities.

Tallest woman in the world 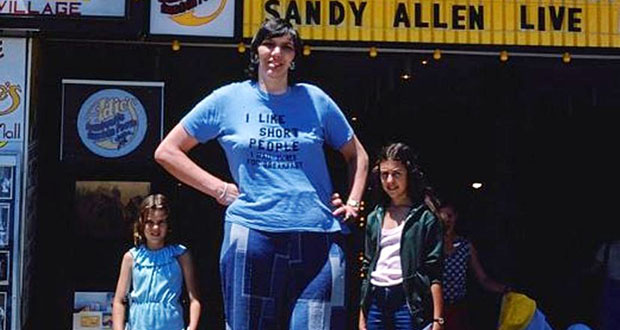 Sandra Elaine Allen
Anna Haining Bates was a Canadian who was born in 1846 in Canada. Sandra Elaine Allen, an American woman was recognized as the tallest living woman in the world by Guinness World Records with 7 feet 7 inches in height. 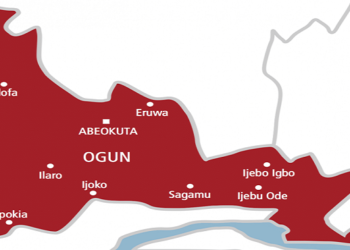 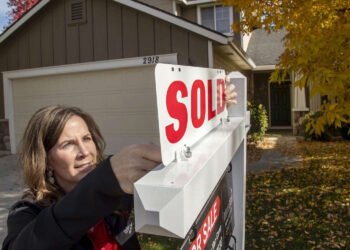