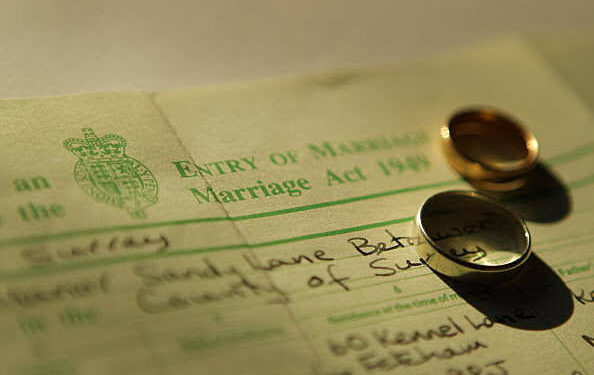 We wouldn’t have missed today for anything! It’s Amazing facts Fri-Yay! Again. Let’s dig into some weird weirder weirdest facts we gathered through the week!

There’s a brewery in Japan that makes beer from elephant dung.

In Japan, apparently, the elephant poo brewis becoming a big thing, where it goes by the name ‘Un, Kono Kuro. ‘ The Drinks Business reports: The Sankt Gallen brewery called the beer a “chocolate stout”, despite it not containing any chocolate.The beer is made with coffee beans that have passed through an elephant. 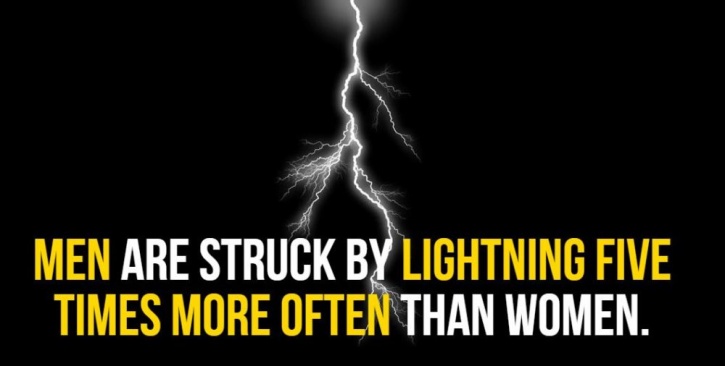 Although the odds of being hit by lightning in a person’s lifetime are 1 in 13,500, men are much more likely to be struck and killed than women, according to data from the National Weather Service (NWS).

A 99–year–old Italian man filed for divorce from his 96–year–old wife of 77 years after he found letters from an affair she had 60 years ago. Despite the nearly eight decades that they spent building a life together, he moved ahead with the divorce.

The Netherlands is so safe, it imports criminals to fill jails.

The Netherlands has enjoyed a steady drop in crime since 2004, and has become so safe that it’s closed down one jail after another—23 prisons shut their doors since 2014.

The cracking sound your joints make is the sound of gases being released.

When joints are stretched, the pockets of gas that get trapped between them are released. When these bubbles of oxygen, nitrogen, and carbon dioxide escape, they might make a popping or cracking noise. Whether or not intentional joint cracking is bad for your health has yet to be decided. Some scientists say it harmless, while others say it may lead to osteoarthritis. 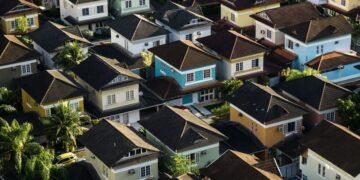