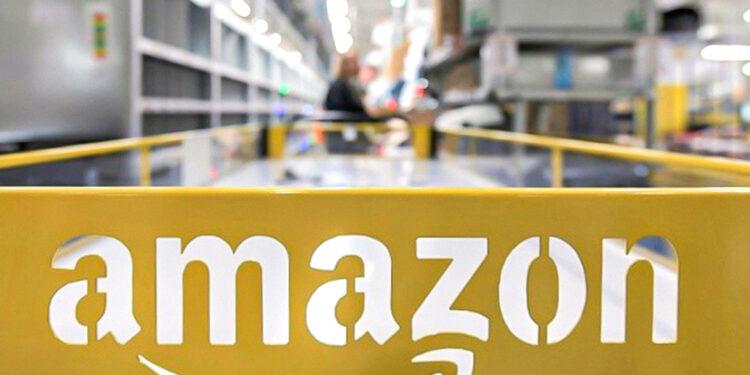 Amazon’s has halted the construction of the proposed regional headquarters in South Africa after a judge in Cape Town ordered construction to stop until the developer consults with local Indigenous groups who say the land is sacred.

For years, activists have campaigned against Amazon’s growing presence in South Africa.

In 2021, the Observatory Civic Association, a local community group, and the Goringhaicona Khoi Khoin Indigenous Traditional Council had filed a lawsuit with the provincial court asking it to halt work on the project while the government’s approval process could be reviewed.

“This matter ultimately concerns the rights of indigenous peoples,” Patricia Goliath, a judge serving on the Western Cape High Court, wrote in her Friday ruling. She said the developer, Liesbeek Leisure Properties Trust, had failed to engage in “proper consultation” with First Nations communities and that “construction should stop immediately.”

Amazon remains slated to be the primary tenant of the River Club, a $320 million mixed-use real estate development in Cape Town’s Observatory neighborhood, which will also include residential units, public green space and other amenities. Construction on the project began last year after it was approved by city officials.

But opponents have long argued that the development is being built on an important Indigenous historical site and the project should never have been authorized to move forward. In 1510, it was the location of a battle between Portuguese forces and a group of Khoi people, an event considered by some South Africans to be one of the earliest instances of Indigenous resistance to colonialism.