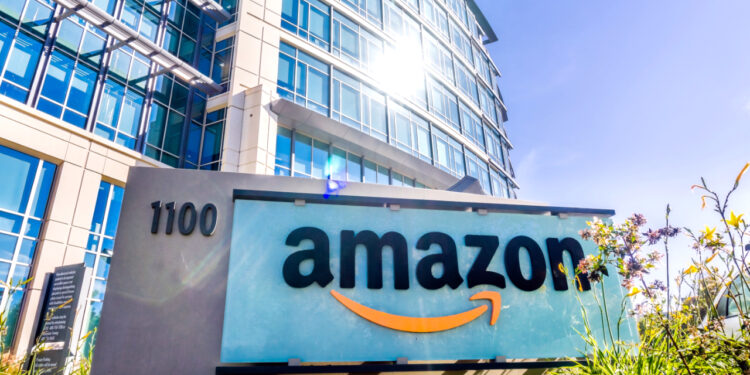 Multinational tech giant, Amazon will be planting its African base of operations in South Africa.

The R14 billion development in the City of Cape Town is a 15-hectare parcel of land which will be designed to create a 150 000 sqm2 mixed-use space, divided into commercial and housing uses across two precincts. The developer, Liesbeek Leisure Properties Trust intends 31 900 sqm2 to be used for residential purposes.

Executive Mayor Dan Plato said: “The planned mixed-use development will be a significant boost to the economy and the people of Cape Town in the aftermath of the national Covid-19 lockdown. The City has carefully and thoroughly considered all of the submissions and concerns during the appeal process. We are acutely aware of the need to balance investment and job creation, along with heritage and planning considerations. It is clear that this development offers many economic, social and environmental benefits for the area. We are committed to driving investment to revitalize the economy, which is slowly recovering following the impact of Covid-19.”

The development of Precinct 1 includes mixed used and a floor space of approximately 60 000 sqm2. Precinct 2 will house the Amazon headquarters, which is 70 000 sqm2 of floor space. Construction is set to take place over three to five years.

Amazon has Amazon Web Services (AWS) offices in the country but does not have a base of operations, so this new development not only be for Cape Town but for South Africa as a whole. Over the last decade, Amazon has also boosted the capacity of its customer service centre in South Africa. In 2020, Amazon announced that it would hire an additional 3,000 people in South Africa – almost doubling its local staff contingent to 7,000 – to provide 24-hour support to customers in North America and Europe.

It is believed that approximately 5 239 jobs will be created in the construction phase alone and the project will also create up to 19 000 indirect and induced jobs.