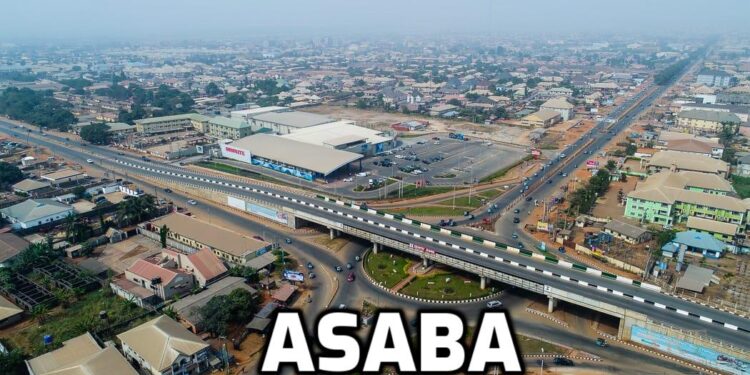 An appeal has gone to the Delta State Government to wade into the dilemma residents of the state are facing following extortion and arbitrary rents imposed on tenants by caretakers and landlords.

Dr. Farouq Amodu, a medical practitioner residing in Asaba, who spoke in a press conference, condemned the arbitrary rent increment within the state capital and its environs by greedy landlords

He urged the state government to set up a new agency to regulate and monitor both tenants and landlords to ensure equity.

Emphasising that existing laws were usually forgotten, Dr. Farouq called on tenants, who were victims of arbitrary rent increases or other vices, to approach the Delta State Real Estate Regulatory Authority or go to court for the amicable resolution of issues.

“People just keep quiet when they are overcharged, but the law will not defend you if you don’t come to challenge it.

“Somebody must go out to say that I know my right and I can always challenge any landlord who is increasing his rent arbitrarily without any course to the law of the land,’’ he said.

Farouq noted that the Ministry of Lands and Housing was created to monitor, control and regulate policies of real estate transactions in the state.

“If either you have been defrauded or overcharged, or you paid for a property and you have not got value for your money, that is an area you can go to lodge your complaints and such people will be called to order,’’ he said.

He urged the Delta State government to tinker with the existing laws on rent made by previous regimes, to bring them up-to-date with current realities.

“When certain rules are made, people tend to flout them.

“Landlords tend to believe that all is well, I’ve got my money to build my homes and I feel I should charge what I feel I have put in as cost, but that doesn’t come with the government.

“The government is always on the side of the masses and that is why I said the government of Delta State should come up with a new idea of creating mortgages for people who intend to have homes.

“The Rent Control Act of the government is still going to be something that would be promulgated again because we know that it is very easy for people to jerk up their prices of homes based on the fact that they don’t have good interest rates from the bank,’’ he said.