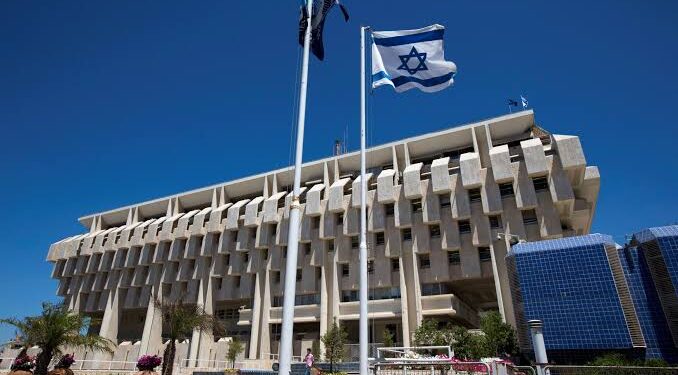 The Bank of Israel is set to make access to mortgages easier and faster for consumers.

According to the Central Bank, the measures are designed to improve transparency and information on repayment costs so that consumers choose the right mortgage.

The proposed reform is expected to bring Israel in line with international standards.

However, the changes may fuel competition in a market that’s seen the value of new mortgages surge in the first nine months of this year to more than 82 billion shekels ($26.4 billion) amid historically low interest rates and a jump in house prices.

Yair Avidan, the Supervisor of Banks said: “The increased competition between banks will help customers make decisions and will lead to an improvement in the mortgage terms.”

Israel’s Competition Authority this year highlighted the difficulties faced by consumers when comparing mortgages, and recommended that the government make it easier for borrowers to receive a range of quotes before making a decision.

The proposals would require banks to provide customers with a standardized agreement in principle within a few days of application, including the projected total interest rate, anticipated payments over the duration of the mortgage, and the highest monthly payment based on Bank of Israel forecasts.