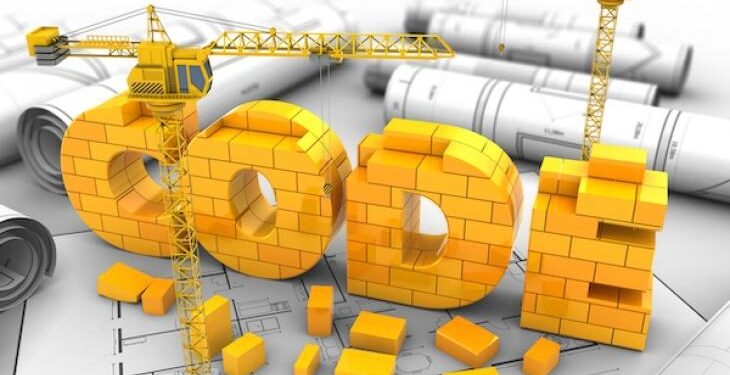 Share on FacebookShare on TwitterShare on WhatsappShare on Telegram
Governor  Samuel Ortom of Benue State  has disclosed that plans are underway to domesticate the national building code, saying the measure is aimed at  tackling quackery in architecture as a profession
Speaking yesterday during the 60th anniversary of  the National Institute of Architects(NIA) in Makurdi, Ortom said that the state plans to  domesticate the national code, adding that architects have central roles to play in achieving targets of nation building.
He, therefore, pledged  that the state government would work  to revive  local industry for the production of local building materials, as part of measure to check substandard products.
Earlier, the NIA President, Sonny Echono, said that in marking  60 years of existence in Nigeria, it became expedient to relive, reform and rebrand the body’s role as professionals in nation building and the society at large. 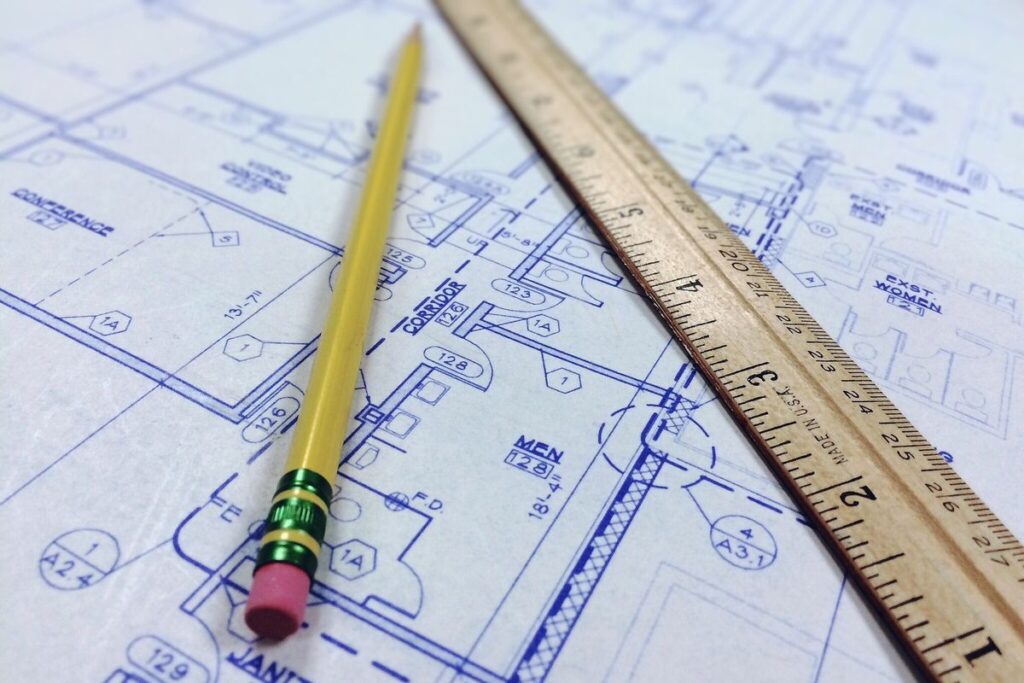 One of such measures, he explained, was to develop a national building code, which it has already submitted to the federal government.
He argued  that when implemented, the building code would address problems of frequent collapse of buildings in the country.
According to him, “We have now developed a national building code to the federal government and the Benue State  governor  has promised to domesticate that in the state so that the little resources people have in investing in building will not be wasted.
“We are addressing what we call a fundamental national problem, that is where a lot of resources are invested often by people at least in the construction of building and houses.
“In other parts of the world when you manage to save and build a house, your building sometimes last over like 100 years and overtime you derive the benefits from the investment.
“Unfortunately, that is not the case in Nigeria today. Buildings put up 50 or 40 years ago when the colonial masters are here some of them are stronger and tend to last longer than the one we are building today.
“That is why we want to address the issue of huge waste that goes into massive failure of buildings and there are many reasons for this. And we have so many situations where we have so many quacks who don’t understand what buildings are about and are being allowed to design building and present them.”.. “Others will have a good design and they engaged quacks to supervise the projects and supervision is even the most important part of a building process,” he added.