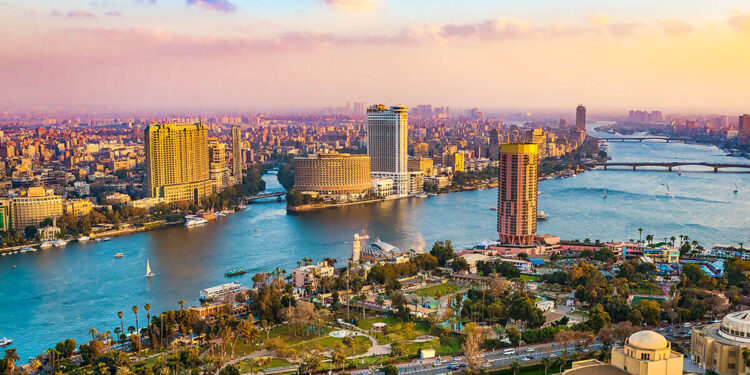 Africa has shown great potential for rapid economic growth in recent years and the real estate industry is not lagging. With several mega cities and developing smart cities, Africa’s real estate sector is expected to witness tremendous growth even before 2025. Of the 54 countries in Africa, we have picked out 4 that are doing very well in the real estate sector.

As of 2021, Lagos is the economic hub of Nigeria and the major financial center for all of Africa. Tagged as the most populous city in Nigeria and the second largest city in Africa, with a total population of 14,862,111, making it the second largest metropolitan area in Africa after Cairo, the megacity has the fourth-highest GDP in Africa and houses one of the largest and busiest seaports on the continent. It is also one of the fastest growing cities in the world. With a population of 21.3 million, Cairo is the capital and largest-city of Egypt, largest in Africa, in the Arab world, and the 6th largest in the world. Cairo is associated with ancient Egypt, as the famous Giza pyramid complex and the ancient city of Memphis are located in its geographical area. Located near the Nile Delta, many international media, businesses, and organizations have regional headquarters in the city; the Arab League has had its headquarters in Cairo for most of its existence.

Most of its inhabitants live in close proximity to the city. The Cairo Metro is one of the only two metro systems in Africa (the other being in Algiers, Algeria), and ranks amongst the fifteen busiest in the world. 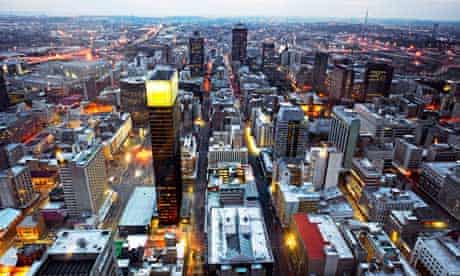 Jo’burg, a megacity in South Africa and popularly referred to as “the city of gold”, is the largest city in South Africa, and one of the 50 largest urban areas in the world. It is the provincial capital and largest city of Gauteng, which is the wealthiest province in South Africa. Most of the major South African companies and banks have their head offices in Johannesburg. The city is located in the mineral-rich Witwatersrand range of hills and is the center of large-scale gold and diamond trade.

The Johannesburg metropolis is an alpha global city as listed by the Globalization and World Cities Research Network. In 2019, the population of the city of Johannesburg was 5,635,127, making it the most populous city in South Africa. In the same year, the population of Johannesburg’s urban agglomeration was put at 8,000,000. Land area of the municipal city (1,645 km2 or 635 sq mi) is large in comparison with those of other major cities, resulting in a moderate population density of 2,364 per square kilometre (6,120/sq mi). The Nairobi Securities Exchange (NSE) is one of the largest in Africa and the second-oldest exchange on the continent. It is Africa’s fourth-largest exchange in terms of trading volume, capable of making 10 million trades a day. It also has the Nairobi National Park with a large game reserve. 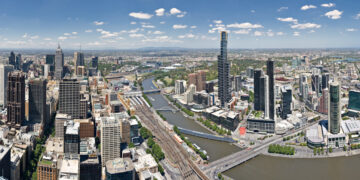