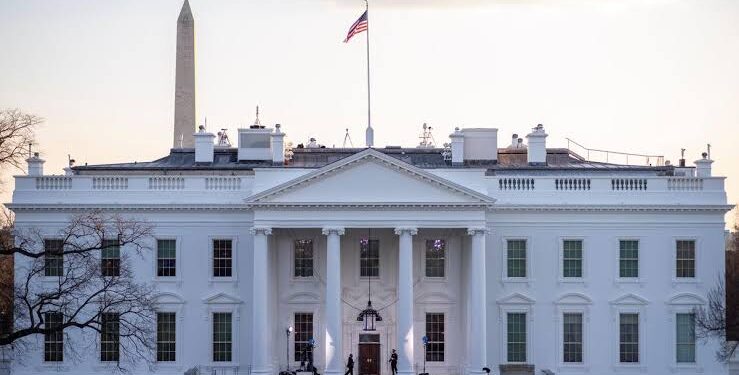 The Biden administration has announced plans to create and sell up to 100,000 affordable homes over the next three years to address a severe housing shortage in the United States.

According to The White House, the moves will focus on boosting home sales to individuals and non-profit organizations, while limiting sales to large investors, who scooped up one in six homes sold in the second quarter.

U.S. President Joe Biden has proposed spending over $300 billion to add 2 million more affordable housing units as part of a $3.5 trillion investment package being considered by Congress, but wanted to push forward with immediate steps that could be taken now, the White House revealed.

The plans will cover rural and urban housing projects, with a focus on aiding communities of color, where home ownership rates have lagged historically. Currently the United States has an estimated shortage of as many as 4 million affordable housing units, White House officials say.

The plans will also boost the supply of manufactured housing and 2-4 unit properties by expanding financing through Freddie Mac, while taking steps to limit the sale of some U.S. Federal Housing Administration-insured properties to large investors.