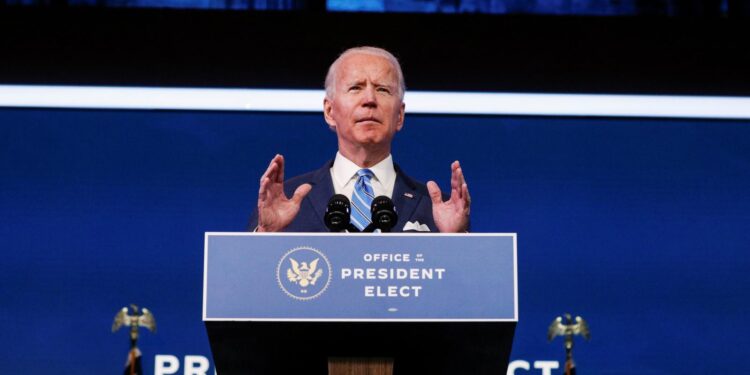 President-elect Joe Biden has called on lawmakers to approve an additional $30 billion in rental and water assistance for hard-hit households on top of the $25 billion in aid approved in the most recent $900 billion stimulus package; with additional $5 billion to help those at risk of homelessness secure housing, and aid individuals facing eviction to get legal assistance.

Biden has also asked the Congress to pass a range of protections and financial relief for Americans at risk of losing their homes as a result of the pandemic and to extend the national eviction moratorium for another eight months until Sept. 30, 2021 which is one of the housing-related proposals he is making as part of his $1.9 trillion stimulus plan.

Eric Dunn, Director of litigation, National Housing Law Project stated: “There’s been a threat of mass evictions, to the tune of 10 to 20 million or more taking place within just weeks facing us since summer of 2020. The successive rounds of moratoriums and protections have largely staved that off, though unfortunately we still have seen lots of evictions. But we could really see that big crisis unfold if the major national evictions protections are allowed to expire.”

Housing advocates have decried the situation stating that the Biden-plan could enforce more aggressive policies designed to protect renters. The national moratorium has gaps that leave people vulnerable if they have non-traditional rental arrangements.

“It’s difficult to make good decisions and preparations when you don’t know whether you’ll need to move out of your home in a week or two, or whether you’ll be able to stay longer,” Dunn added.

Advocates have also proposed protections for tenants when they seek new housing after experiencing insecurity. While the moratorium may prevent evictions from happening, landlords can still bring renters to court, and those records could make it harder to find housing in the future.