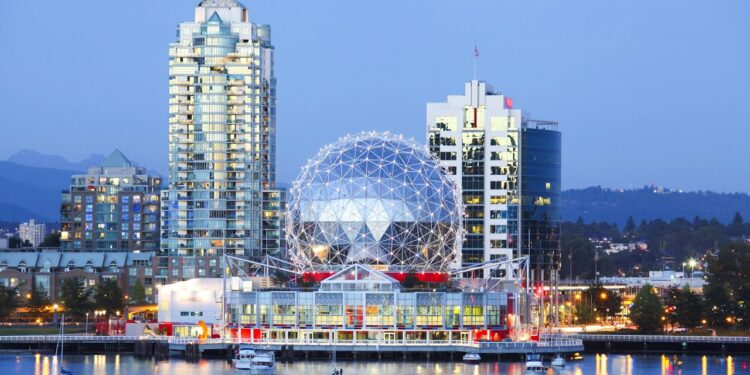 Vancouver has been ranked as the second least affordable cities to live in, with Hong-Kong ranked as first. The international report has also warned that housing affordability is worsening due to the pandemic.

The Urban Reform Institute and the Frontier Centre for Public Policy released the 2021 edition of the Demographia International Housing Affordability report revealed that the most severely unaffordable major housing market is Hong Kong (with a median multiple of 20.7), Vancouver (13.0) coming in second, Sydney (11.8), Australia, Auckland (10.0), New Zealand, followed, and Toronto (9.9) rounded out the top five spots. Montreal and Ottawa-Gatineau didn’t make the top 20 but each has deteriorated to being considered” severely unaffordable”.

In the introduction to the report, the authors explain that a large number of buyers, particularly in suburbs and outlying areas, during the pandemic has decreased housing affordability and that low- to middle-income households will see further declines in standards of living.

According to the reports, affordability has been deteriorating for decades, but the pandemic has exacerbated the situation.

“In this year of the global pandemic and lockdowns, it is not surprising that housing affordability given the large influx of new buyers, particularly in suburban and outlying areas — has continued to deteriorate,” the report stated.

“As a result many low-income and middle-income households who already have suffered the worst consequences from housing inflation will see their standards of living further decline.”

Only four markets are rated affordable (score of 3 or less) and all of them are in the U.S. — Pittsburgh, Rochester, Buffalo, and St. Louis.

Diary of a Lagos Girl: Are you happy? 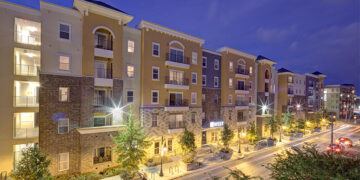