China explores 6G after successful roll out of 718,000 5G base stations 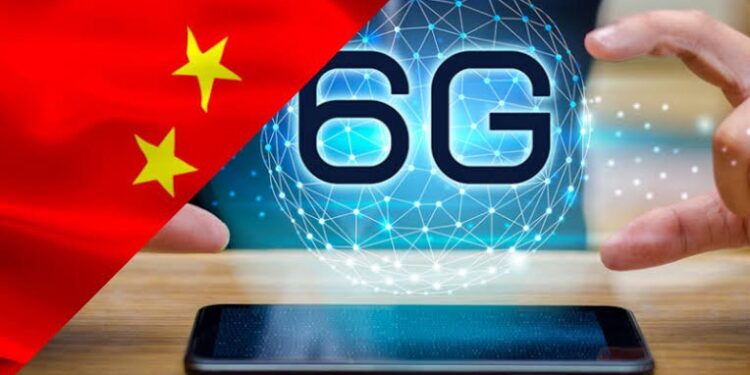 China’s Minister of Industry and Information Technology, Xiao Yaqing has announced the rolling out of more than 718,000 5G base stations, with 5G network covering all cities at the prefectural level or above; the minister also revealed the country has plans for 6G development.

According to Xiao Yaqing, China’s commitments to 5G have hit tens of billions of yuan and 5G terminal connections have topped 200 million, possibly ranking the first globally. He noted that the 6G remains in the exploration stage, adding that the country would take part in global efforts to push for common standards and the maturity of new technologies.

“China’s self-reliance and self-improvement will surely contribute to global industrial and Information development,” Yaqing added, with a vow to strengthen international telecom cooperation in 5G research and development and applications, and to create a globally coordinated industrial ecosystem for there to be a safer, opener and more mutually trusting environment, .

In the arena of new-energy vehicles (NEVs), the ministry has over recent years announced more than 60 supportive policies and measures. The country’s NEV production and sales have gained the world’s top spot for the sixth consecutive year, with over 5.5 million units having cumulatively been promoted.

Citing another highlight, Tian Yulong, chief engineer and spokesperson of the ministry,said that the Chinese government has focused on the integrated circuit (IC) industry with ramped-up tax cuts for chipmakers, measures to foster talent training, among wide-ranging moves to create a market-oriented, law-based and international business environment for industrial development, according to Tian.