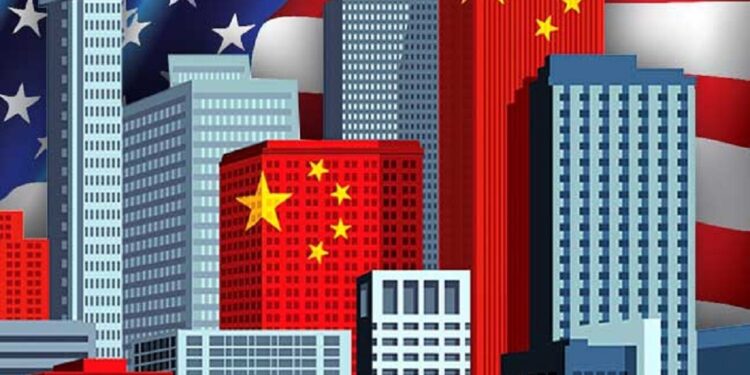 China is halting private equity funds from raising money to invest in residential property developments, turning off the spigot on one of the last stable funding resorts for the struggling sector per a Bloomberg report https://www.bloomberg.com/news/articles/2021-08-12/china-halts-approvals-for-new-residential-real-estate-funds.

The government-endorsed Asset Management Association of China, or AMAC, has verbally informed private equity firms it would no longer be accepting the required registrations to set up funds to invest in projects, people familiar with the decision said, requesting not to be named because the matter is private. Applications that have already been made would also be denied, while existing funds wouldn’t be affected, the people said.

The suspension adds to the challenges for Chinese property developers after regulators tightened funding channels including bank loans and trust funding as part of a campaign over the past years to reduce risks. Some of the nation’s largest developers, such as China Evergrande Group, are struggling under massive debt loads built up during boom years in China’s property market and the sector is now driving a record surge in defaults in China’s bond market.

Yuzhou Group Holdings Co. fell as much as 6.2%, the most in more than two weeks. Evergrande has been one of the companies that’s been battered by tightening funding in recent months, losing 61% of its value this year.

As traditional avenues of funding were choked off, real estate companies turned to private equity funds backed by high net worth individuals and institutions to raise money, often using land or cash flow income from the project sales as guarantee. Most of the issuers of property funds are local companies.

Investment into real estate-focused private equity funds stood at 843 billion yuan ($130 billion) by 2020, 13.5% of the total sector, according to a report by AMAC.