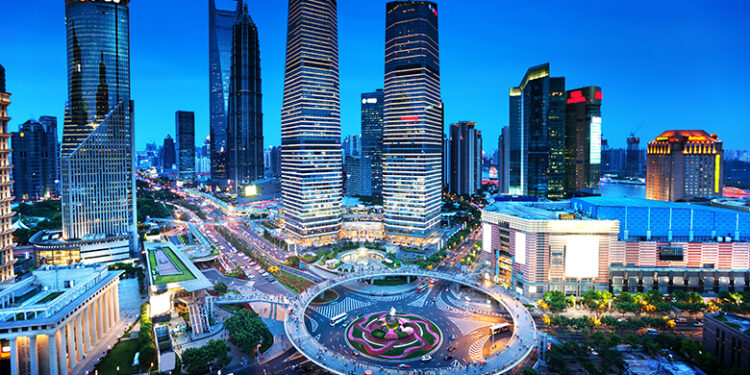 China is ramping up efforts to tackle the problems of increasingly unaffordable housing in the country.

Commentary from state-media, Xinhua has urged governments across the nation to keep home prices at a reasonable level.

The Asian country had vowed to accelerate the development of government subsidized rental housing, and moved to increase scrutiny on everything from financing of developers and newly-listed home prices to title transfers. While China has spent years trying to cool property prices, analysts say this round of crackdowns will be different.

According to a guideline issued by eight government departments including the Ministry of Housing and Urban-Rural Development, efforts should be made to effectively curb the violations of laws and regulations, continuously improve the regulation mechanism and basically establish the oversight information system.

The rectification work on the market will focus on the real estate development, housing sales, housing rental and property services, said the guideline.

China will further strengthen regulation and supervision of the real estate market as the market in some cities has heated up, said an official with the ministry.

Liao Ming, a founding partner of Prospect Avenue Capital: “China’s property sector has been one of the biggest sources of discontent and the government is hell bent on controlling prices so it doesn’t lead to social unrest. The measures echo the policy curbs in education in that they are aimed at easing public angst against inequity.”

The Chinese government needs to maintain a delicate balance. The real estate sector accounts for 13% of the economy from just 5% in 1995, according to Marc Rubinstein, a former hedge fund manager who now writes about finance.

Policy missteps could have unintended consequences for the banking system. Chinese banks had over 50 trillion yuan ($7.7 trillion) of outstanding loans to the real estate sector, more than any other industry and accounting for about 28% of the nation’s total lending.

But all signs point to the government’s determination to ensure social stability, even if it spells near-term turmoil for capital markets. Just in June, Guo Shuqing, chairman of the China Banking and Insurance Regulatory Commission, warned against betting that property prices will never fall.

“Property is the single most important source of financial risks and wealth inequality in China,” said Larry Hu, head of China economics at Macquarie Securities Ltd. It “is worth watching.”