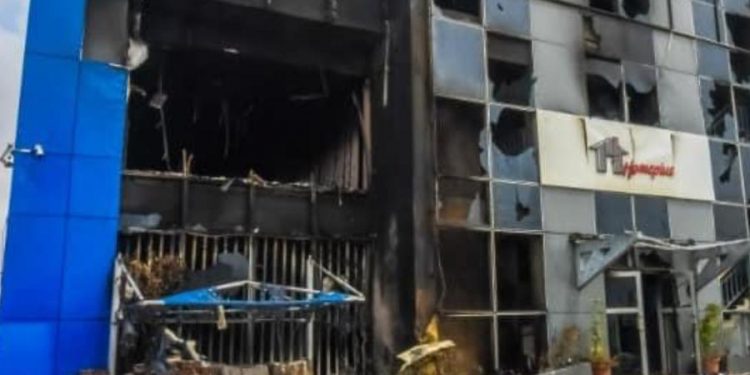 It was a tale of lamentation for the Chief Executive Officer (CEO) of Clayarts Limited, Mr Okey Adibe as he recently disclosed that his company lost over N1.8 billion to vandalism during the EndSARS mayhem in Lagos.

Speaking to journalists on the degree of vandalism and loss, Adibe said that the company located on Kilometre 18,Igbo Efon Bus Stop on Lekki -Epe, lost so much, including the Clayarts Place’s building and goods, to the EndSARS crisis. 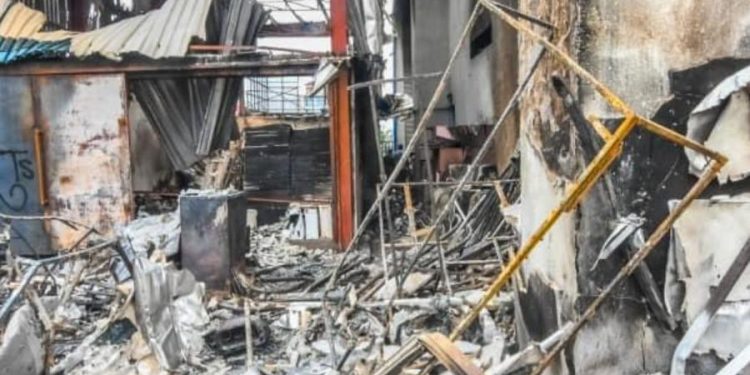 Clayarts Place, is an expansive on four floors housing leading brands like Samsung, Goli as clients. The first and second floors are occupied by Clayarts ,which sells bathroom equipment, tiles and switches, among others. 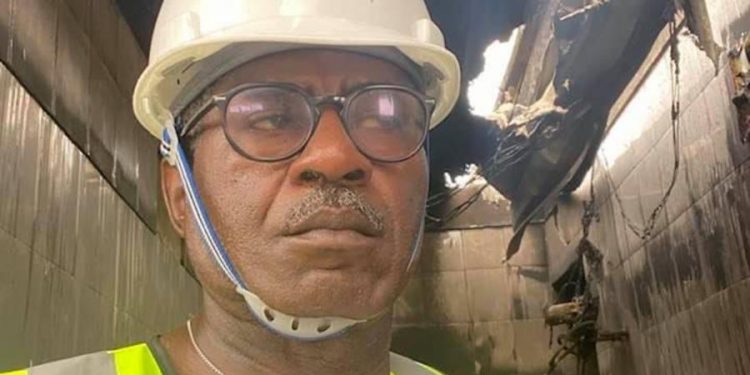 The CEO further disclosed that Clayarts’ sister company, Tandra also lost about N38million , stressing “Government should come to our aid by valuing our losses and compensating us. Right now, it seems that government is only interested in the Circle Mall, as their officials visited there, they didn’t come to the ClayartsPlace, which is in the vicinity of the Mall. They should come here and assess the degree of damage even though we are a small business. All vehicles parked in the premises were vandalized.” 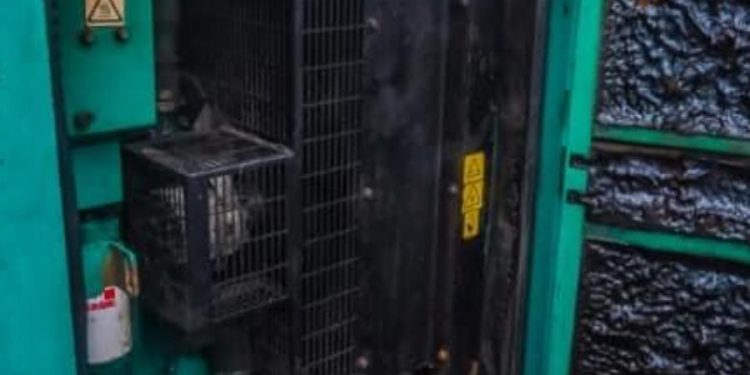 The Clayarts Place which opened in 2014 deals essentially on sanitary wares such as Jacuzzi, Wash hand basins, WC, Shower cubicles, Mixers and other sundry bathroom essentials.