Diter’s neighbors have been major players in the campaign to have the house torn down as they claim the noise from Diter’s mansion has made life in their own mansion unbearable. 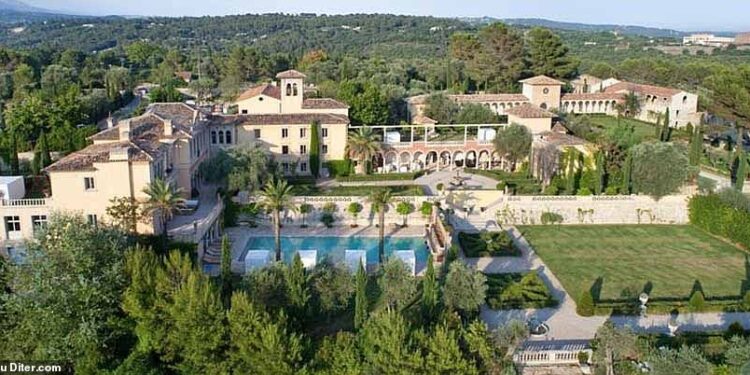 Patrick Diter, a British developer has been ordered to demolish his $70 million custom-built mansion in Provence, France, which according to charges, was built without the right permits.

The highest French appellate court gave the final order which has left Diter with only 18 months to make the 32,000-square-foot home completely disappear. 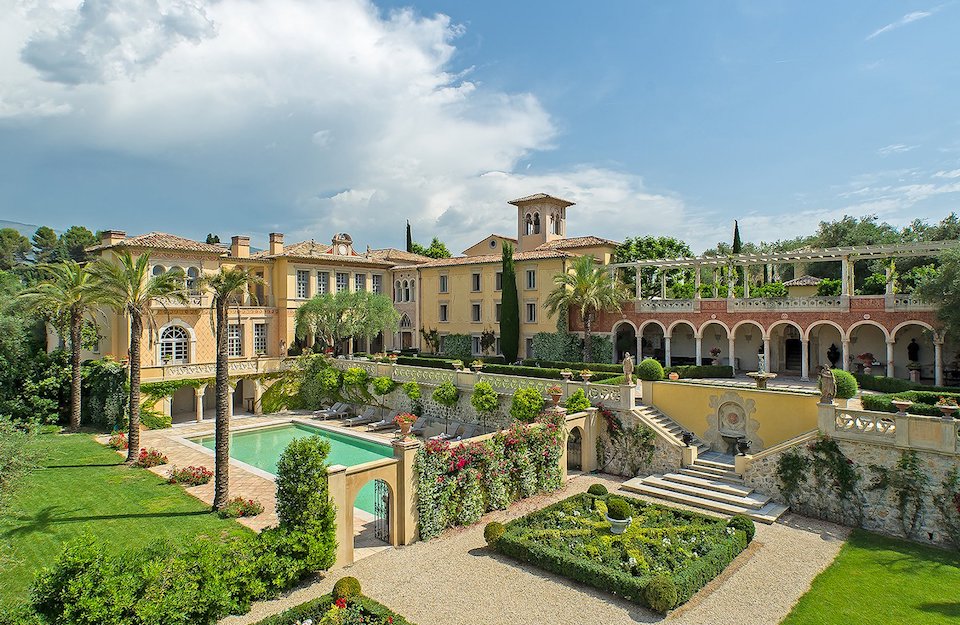 Between 2005 and 2009, Diter spent about $68.6 million in building the house made of imported Italian stones.

For 15 years, the house has been a TV set location for Series like X Factor and Riviera, a wedding venue and a vacation spot, with rates ranging from $300 to more than $1,000 a night. Eight of the 18 bedroom suites have a private garden or terrace, and one apparently has a painted fresco ceiling.

According to further charges, Diter only had a verbal building permit but he reportedly began work on the property before receiving an official paper permit. The permit supposedly didn’t cover all the major work he did — it only covered a “small extension” of the original 2,000-square-foot farmhouse on the property

Diter allegedly paved a 2,000-foot driveway through environmentally protected lands. Now, it inadvertently funnels rainwater to the outskirts of the town, causing flooding.

Meanwhile, Diter’s neighbors have been major players in the campaign to have the house torn down as they claim the noise from Diter’s mansion has made life in their own mansion unbearable.