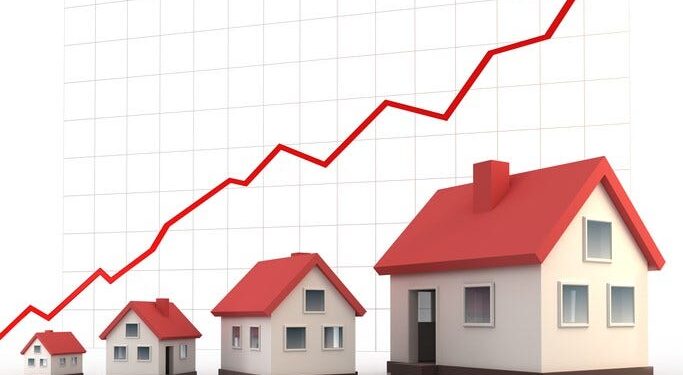 Nationwide says it was inevitable that prices would start to fall as taxpayer support for the market starts to ebb away but says there are several factors still supporting activity.
Average house prices fell back for the first time since March last month as the stamp duty holiday for England and Northern Ireland started to wind down, according to a closely-watched survey.
According to news.sky.com, nationwide Building Society charted a 0.5% decline this month – wiping out much of the gains seen in June as buyers rushed to beat the deadline for the full temporary tax break.
From 30 June, the threshold was reduced from £500,000 to 250,000 and will return to its pre-COVID pandemic level of £125,000 on 30 September.
The holiday, introduced by the chancellor and matched with similar schemes for Wales and Scotland, has been credited with helping the market recover from lockdowns to protect public health-building on pent-up demand and a frenzy of interest for properties offering more space.
But critics say it has only helped drive prices higher, leaving properties unaffordable for many first-time buyers despite further government assistance.
Nationwide said the rate of annual house price growth stood at 10.5% in July.
It had stood at 13.4% in June when transactions hit a record high of almost 200,000 – double the number expected in normal times.