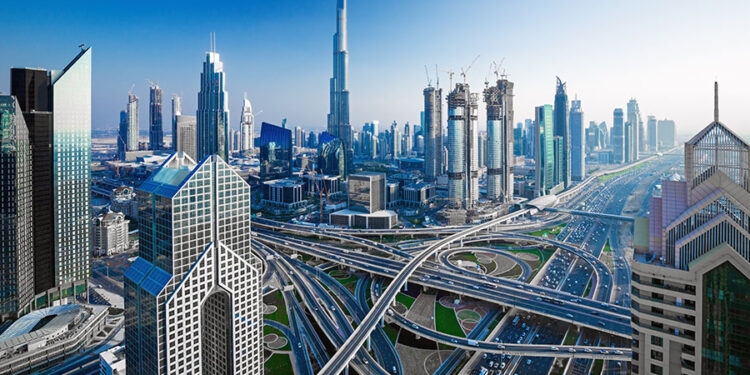 According to reports in the 14th edition of Mo’asher, Dubai’s official sales price index, launched by Dubai Land Department (DLD), in cooperation with Property Finder, show sales were up 4.2 percent on March and 0.6 percent in terms of value. Value of luxury Dubai property deals jumps by 25% in Q1
It takes the total number of properties sold up to the end of April to 16,577, worth AED36.12bn ($9.8bn).

Comparing this to March, the number of off-plan sales transactions in April increased by 12.9 percent, the highest in 14 months, and the secondary/ready property transactions decreased for the first time in 11 months by 0.92 percent.

In terms of apartments, 8.5 percent of all sales transactions were done in Dubai Marina, followed by Jumeirah Village Circle (8.4 percent), Jumeirah Lake Towers (7.6 percent), Downtown Dubai (7.3 percent) and Business Bay (5.4 percent) according to the data from Property Finder.