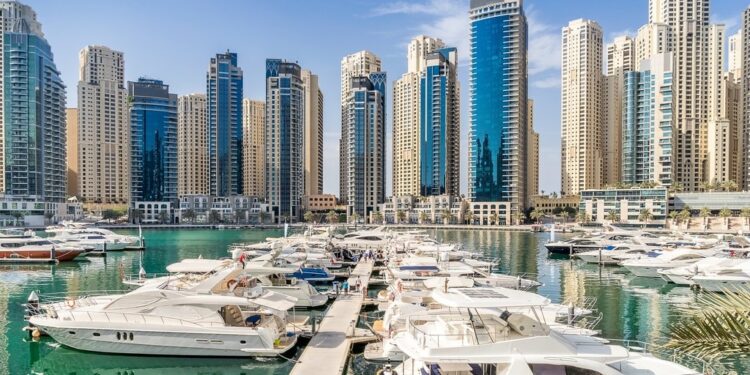 Despite the continued crisis caused by the coronavirus pandemic, reports have shown a whopping surge in Dubai’s real estate investment which reached AED14 billion ($3.8 billion) at the end of February 2021.

According to statistics revealed by Dubai Land Department, 3,036 new investors entered the market in January and February 2021 despite continued concerns over a property glut in the emirate, representing 62 percent of the total number of investors over that period; seven new projects were also registered.

For apartments, Dubai Marina, Business Bay, Palm Jumeirah, Burj Khalifa, and Al Merkadh topped the list in February 2021.The ‘Real Estate Updates’ bulletin also showed that 96,396 Ejari contracts were recorded in January and February this year, 57 percent of which were new contracts and 43 percent renewals.