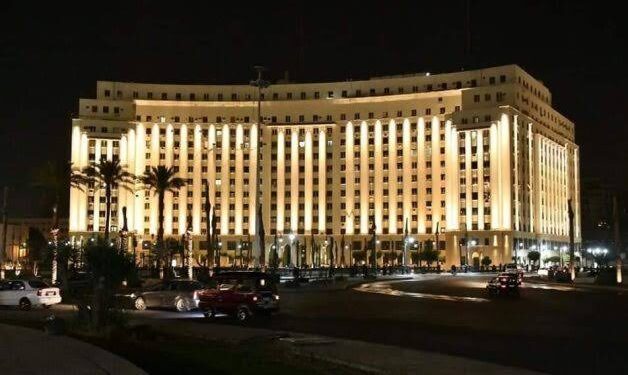 Egypt is set to transform its oldest administrative building into a commercial project that will put Cairo on the tourist map.

The bid, won by a consortium of US-Emirati companies is a project which will convert Mogamma el-Tahrir, a gigantic building in the heart of downtown Cairo into a luxury hotel according to a plan unveiled recently by the Egyptian government.

The multimillion-dollar process will see the building become a focal point of foreign investments, only meters away from Tahrir Square, the epicentre of Egypt’s 2011 revolution and another episode of the Arab Spring that swept through the Arab region from Tunisia to Syria, beginning in late 2010.

The deal is worth $225m and will be implemented within the next two years, opening the door for the first partnership with Egypt’s Sovereign Fund the investment arm of the Egyptian government, which owns the Mogamma, along with the Egyptian state’s other real estate assets which include massive plots of land and buildings across Egypt.

Turning the Mogamma into a hotel will be a symbolic move, denoting Egypt’s desire to get rid of its old administrative systems.

It is also welcomed in Cairo by economists that see it as the beginning of foreign investments that can add value to some of the old buildings in the Egyptian capital.

“The contract for developing the Mogamma reflects investors confidence in the Egyptian economy,” a local newspaper quoted Mohamed Abdullah, the head of the Housing Section at the American Chamber of Commerce in Cairo, as saying.

“The deal also gives insights into the strategy of the Sovereign Fund to get the highest returns from the exploitation of [state] assets,” he added.