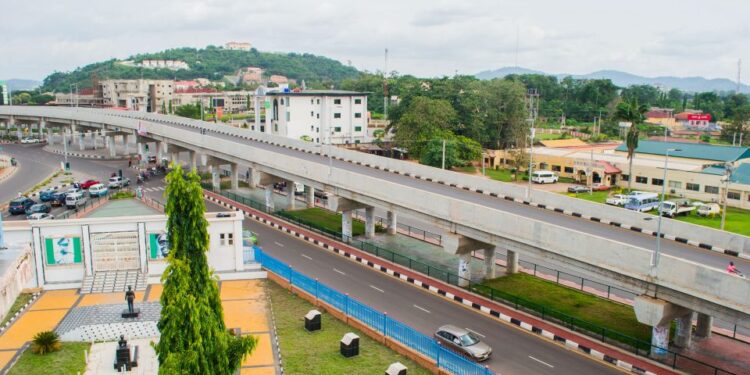 The Ekiti State Government has secured a N2.6bn housing fund from the Federal Government under the family home fund to build 550 housing units in the state, to ensure the provision of affordable housing for the people.

According to the Executive Secretary, Ekiti State Mortgage Board, Ms Oludayo Olorunfemi, the state government through the Ekiti State Mortgage Board has embarked on a campaign that would promote enlightenment on the various opportunities available in the housing sector adding that several other credible actors in the private sector had begun to show interest in how they can partner with the state government in developing the housing sector in the state.