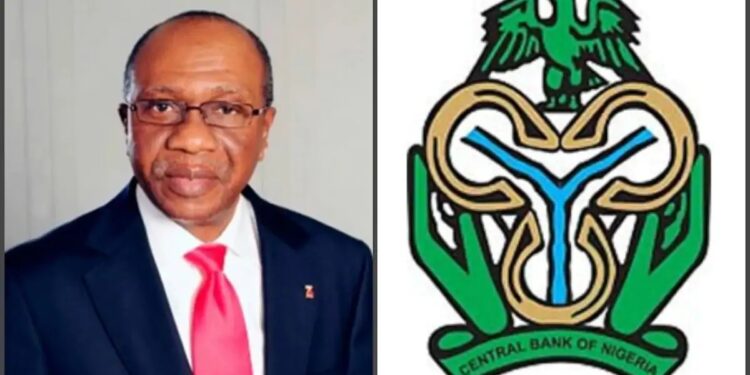 The Coalition Alliance Against Covid-19 (CACOVID) has disclosed that it will rehabilitate all the police stations that were damaged in the country in the aftermath of the #EndSARS protests.
This was made known recently by the Co-Chair CACOVID and Governor of the Central Bank of Nigeria (CBN), Godwin Emefiele at a press briefing in Lagos.
According to him, CACOVID had spent a total N43.27 billion on the acquisition of medical equipment and supplies, and food palliatives for the vulnerable among others. He further added that N150bn would be spent on youth empowerment.

According to Emefiele, “CACOVID has also committed to provide over N100 billion to procure equipment and gadgets for the Nigerian Police Force over the next two years” as our contribution is to fully modernize the Nigerian Police. This is aimed at strengthening the security apparatus of the country.

“Since studies revealed that employment, particularly among the youth was a critical factor behind the unrest, CACOVID had committed to create a high impact Youth Empowerment Programme that would provide technical and vocational education to over four million Nigerian youths over the next five years.,he added.”

The apex bank chief added, “So far, over N25 billion will be domiciled in Fund to support these entrepreneurial pursuits, which would also include acquisition of related equipment to conduct business activities. “The ultimate objective is to provide young Nigerians with employable skill sets that will enable them to live a gainful life. We believe this initiative can lead to the creation of over four million jobs over the next five years,”

He also explained that CACOVID in collaboration with the Banker’s Committee will aimed at investing over N40 million to the creative center at the National Arts Theater, Lagos in four selected areas namely, ICT and Software, Design/Development, Fashion, Music and Movies for out-of-school graduates.