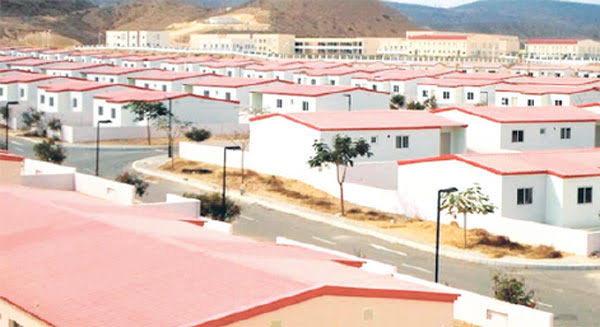 In partnership with the Federal Mortgage Bank of Nigeria (FMBN) and private developers, the Enugu State Government has announced it would deliver about 1,500 housing units to low income earners and civil servants in the State.

Managing Director of Enugu State Housing Corporation (ESHDC), Chukwuemelie Agu, disclosed that this was part of the strategic effort of Governor Ifeanyi Ugwuanyi-led administration towards solving accommodation problems in the state and also decongest the metropolis.

He explained that aside the 750 housing units planned for civil servants with support from the FMBN, another batch of 250 units also being funded by the ‘Family Home Fund’ of the Federal Government at Obe -Umueze communities, beside the ESUT Gate in Nkanu West Local Government Area.

He also hinted that another 500  housing units will be constructed at Ehalumona Nsukka, under the social housing scheme to curtail accommodation problems in Nsukka Urban Area.

The managing director explained that the ‘Family Home Fund’ is a social housing scheme initiative from the Federal Government with a proposal to build 500,000 housing units across the 36 states of the federation, stressing that Enugu State was selected among the first beneficiaries based on its peaceful disposition.  He said that the Board of the ‘Family Home Fund’ had approved the sum of N1.8billion for the development of the houses, noting that it would be the first of its kinds in the Southeast.