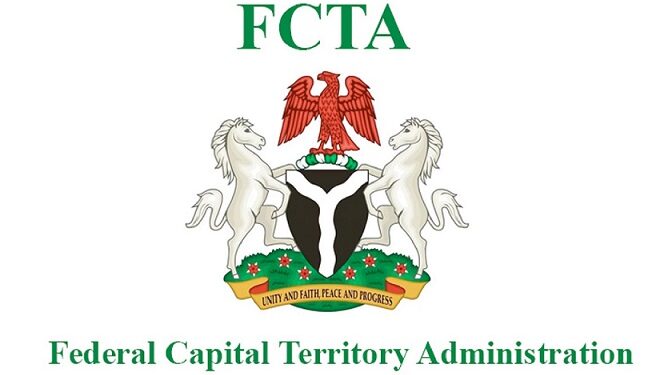 To keep the satellite towns clean, the Federal Capital Territory Administration (FCTA) through its Satellite Town Development Department (STDD) has begun massive clean-up exercises in the six area councils of the nation’s capital.

The STDD Coordinator, Mr Obinna Francis Ogwuegbu, hinted that the Mallam Muhammad Musa Bello-led FCT administration and the Minister of State, Dr. Ramatu Tijjani Aliyu, are committed to making the FCT a safer and more sanitary place for all people.

The Coordinator said that the activity will be a continuous exercise, urged residents, particularly those in the suburbs, to refrain from throwing garbage in drains and along roadsides.

According to the Coordinator, “I will be going round the 6 Area Councils to make sure that all contractors are complying with the matching order, added that all hands must be on decks in making sure that all the Satellite towns are kept clean with or without public holiday”.

He stated that, following the order, the six area Councils contractors on waste management have since swung into action at their various sites, the exercises of desisting of drains, dump sites and evacuating around the potions interchanges and roads leading into and out of the satellite towns are ongoing are in Gwagalada, kwali, kubwa, kuje, Abaji, and karshi.

He, however, frowned at the situation on waste Management is getting worse because of some people attitudes, lifestyle, character and behaviour towards the environment, he called on the residents to stop dumping and littering refuse around the side of the roads, thereby blocking and menacing around the while areas knowing very well that the deity is not good for our health.

He also revealed that more resources will be deployed in areas of waste Management even though It will cost Government more money.