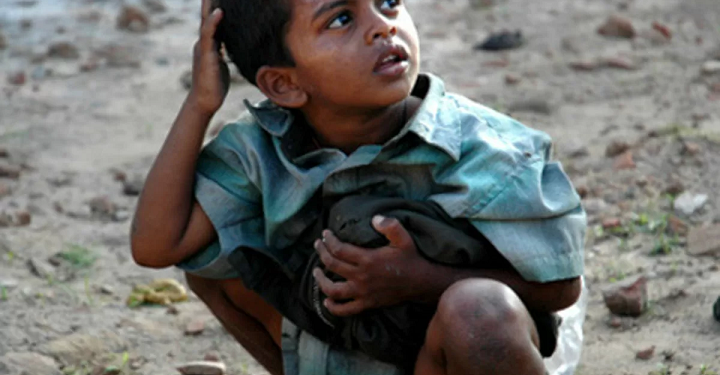 In a fresh move to curb open defecation, curbing poor sanitation and promoting healthy living, the Federal Government in collaboration with the Ogun State government has flagged off a programme to engage 2,000 youths in door-to-door public sensitisation.

The wife of the State Governor, Mrs. Bamidele Abiodun dropped this hint at the flag-off  of the programme tagged: ‘National Youth Volunteer Programme on Sanitation Towards Ending Open Defecation and Promote Handwashing Practices to Prevent the Spread of COVID-19 Virus’ in Abeokuta.

Mrs. Abiodun explained that the volunteers would be spread across the 20 Local Government Areas of the State to create awareness on proper sanitation to tackle unhealthy practices.

Mrs. Abiodun, who is also the Lead Sanitation Ambassador, noted that the present administration would ensure compliance of its citizens through the ‘one-house, one toilet practice, saying it would help stop the spread of diseases in the environment.

She said the sensitisation would enlighten communities on the need to embrace better hygiene and commended the volunteers for rising to the challenge, as their efforts would eventually put the State on the list of open defecation-free States.

“Let us give the volunteers our support as they are set to work, this was how a country like India which formerly led the world in open defecation largely curbed the practice,” Mrs. Abiodun said.

Speaking, the Minister of Water Resources, Engr. Suleiman Adamu said the programme was an initiative of the Federal Government to engage 100 youth volunteers in each 774 Local Government Areas across the country, for community awareness, towards ending of open defecation by the year 2025.

Adamu, represented by the National Coordinator, Clean Nigeria, Use Toilet Campaign, Mrs. Chizoma Opara said the joint effort of government and stakeholders at all levels in raising awareness on the dangers of open defecation and the importance of handwashing, would lead to the needed behavioural change, thereby producing a healthy society and an economically buoyant nation.

Earlier, Commissioner for Rural Development, Engr. Taiwo Oludotun urged the volunteers to rise to the task and ensure the smooth running of the programme and charged the Sanitation Desk Officers, at the grassroots in various council areas, to also put in their best to achieve the desired result.

“I urge our grassroots Sanitation Desk Officers in the various Local Government Areas to put in their best at this critical time, especially on the engagement and coordination of the volunteered youths. It is our priority that the ‘door-step to the door-step campaign, on importance of one toilet to a household is achieved,” Oludotun said.

Besides,  the Special Adviser to the Governor on Rural Development, Mrs. Adepeju Shote, acknowledged the support of UNICEF and the National Orientation Agency (NOA), saying their roles were critical in the exercise.