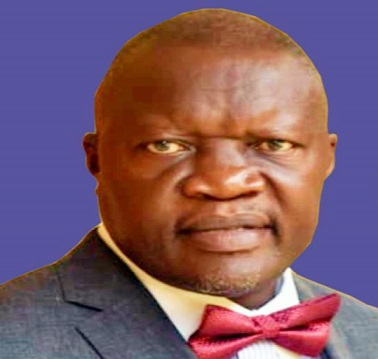 Engineer (Dr) Ahmed Apampa, former Chairman,  Ogun State Chairman of the Nigerian Society of Engineers (NSE) has expressed the fear that the astronomical increase in the cost of building materials may retard the delivery of various housing projects across the country.Besides, Dr. Apampa expressed apprehension that as the prices of items not produced in the country hit the roofs, it could lead to cutting corners, use of substandard and poor mixture that could lead to further late delivery, decrepit buildings and construction works that could endanger the lives of citizens.Apampa stated this in an exclusive chat with HOMESPROPERTYGUIDE as he reacted to the fall of the naira against the dollar and the recent collapse of 21-storey-building in Lagos leading to the death of over 48 lives.He attributed the sharp rise in the cost of building materials to the fallen value of the naira against major international currencies, saying this portends great danger for the built industry and efforts to meet the deficit of the housing needs of many Nigerians.“The rising cost of building materials has been rightly attributed to the falling value of the Naira. This is because of the globalised economic model we are using and the fact that the energy feedstock for the production and distribution of even locally produced building materials are denominated in dollars.For instance, the prices of LNG, LPG, CNG, diesel and petrol have all gone up, with a knock-on effect on the cost of production. These form a significant chunk of the cost of production for key building materials like cement and iron rods.“Now, this increase is bound to affect housing delivery. For mass housing schemes under some kind of financing arrangements, these have to go through financial re-structuring arrangements and probably a renegotiation of new prices with prospective homeowners, before work can continue on those housing schemes. Quite a few have been temporarily put on hold as we speak.”He expressed the fear that many individual owner-builder schemes may also be threatened as the prices of items like iron rods, cement, planks, nails, galvanized roofing sheets, aluminium frames and windows, adding that many of such project risks being abandoned out rightly or experienced slowed delivery.“Many have either suspended construction works or are proceeding at a much slower pace than would otherwise have been the case.”Engineer Apampa said ailing Nigeria’s economy could lead to further temptations by quacks and temptations for many to circumvent professional standards in the construction sector, saying that indulgence in cutting corners would lead to being penny wise pounds foolish.
He added, “And of course, the pressure on artisans and ‘local builders’ to cut corners and compromise on the quality of materials and workmanship would be very high.“So, in summary, the rising cost of building materials has worsened the housing deficit situation across the country.”