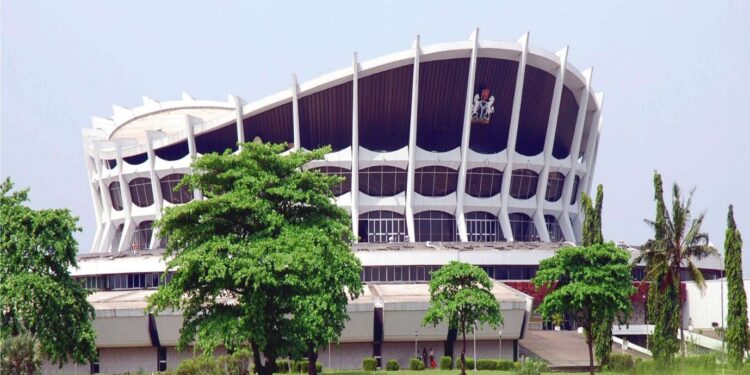 The Federal Executive Council (FEC) has approved a memorandum of understanding (MoU) between the Central Bank of Nigeria (CBN), and the ministry of information and culture for the renovation of the National Theatre in Lagos.

Minister of Information and Culture, Lai Mohammed stated: “The President had in 2020 given approval to the CBN and the Bankers’ Committee to develop, refurbish, renovate the National Theatre and at the same time take over the adjoining lands to create a veritable creative industry where there will be four hubs: one each for films, music, IT and fashion.”

According to the Minister, no job will be lost after the national theatre is renovated, instead it would be a “brand new national theatre, an event centre” which would automatically enhance job availability. He disclosed that the CBN and Bankers’ Committee were willing to invest N21.89bn to renovate the National Theatre complex, adding that the MoU provided that they would run the facility for 21 years before returning it to the Federal Government.

“The memo was for the Federal Ministry of Information and Culture to enter into a Memorandum of Understanding for the refurbishment of the National Theatre. It cannot be business as usual; it will be a turning point in the creative industry in the sense that we are going to have a brand-new National Theatre, an event centre that will help in creating more jobs,” He added.

Additionally, the FEC approved about N9.43 billion to complete the digital switch over (DSO) in broadcasting; N8.98 billion for a new national ICT park in the federal capital territory (FCT) to coordinate public and private ICT hubs in Nigeria.