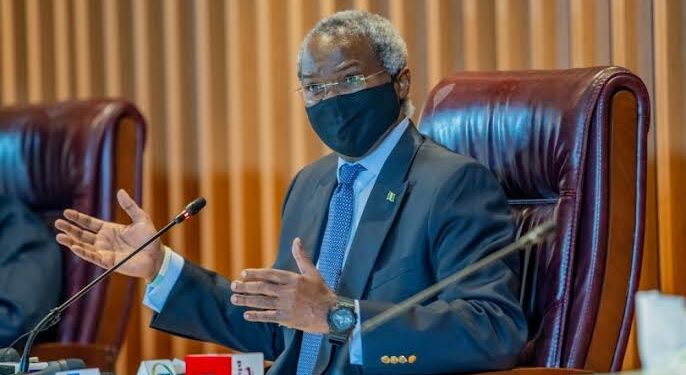 The federal government has approved N38.4 billion for the completion of road projects in five states of the country.

Minister of works and housing, Babatunde Fashola  who noted that all the projects were inherited from previous administrations, disclosed that the roads would include Benue, Bayelsa, Anambra, Imo and Nasarawa states.

He said: “They are not new projects, they are projects that we inherited and we are trying to complete. So essentially they relate to cost revision because of the ages of the contracts and the prices of goods that have changed. The first one was the contract for a 13.5km spur of the road from Onitsha-Owerri road through Okija-Ihembosi-For Ugbor to Ezinifite in Nnewi South Local Government Area of Anambra. That contract was awarded in 2011 but wasn’t funded until this administration came in so the contractor is asking us to revise the contract by a review of N488, 980, 891 and an additional completion period of six months and the council approved that review of price and the extended completion period.”

The minister said the second contract was that of the 20km dualisation of Yenagoa road junction to Kolo, Otuoke and Bayelsa Palm in Bayelsa state.