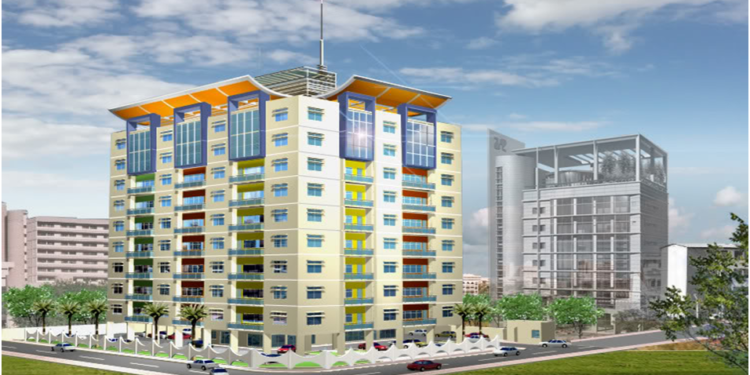 Following the finalization of the agreement with the Central Bank of Nigeria (CBN), the federal government has announced that the N200 billion facility set aside for the Federal Government Social Housing Scheme is ready for disbursement to start the project.

This comes with a guarantee from the Federal Ministry of Finance for the scheme, which is expected to be disbursed at 5% per annum, generate 1.8 million jobs and deliver houses to 1.5 million Nigerian families.

Additionally, the fund is committed to the construction of 300,000 homes in the 36 States of the federation including the Federal Capital Territory and to create up to 1.5 million jobs in 5 years, has an interest rate of not more than 5% per annum and is expected to be repaid in not more than 3 installments within the tenor of the facility.

According to the Senior Special Assistant to Nigeria’s Vice-President on Media and Publicity, Laolu Akande disclosed that the National Social Housing Programme (NSHP), under the Economic Sustainability Plan (ESP), had received a further boost.

He said: ”Following the finalization of the agreement with the Central Bank of Nigeria (CBN) on the N200 billion facility, the drawdown, with a guarantee from the Ministry of Finance, is now commencing to fund the housing project. The fund, which would be released in tranches, is expected to cover the NSHP project execution cost of the houses that would be constructed under the social housing project.

“Under the Social Housing Programme, the Federal Government plans to support 1.5 million Nigerians to acquire low-cost houses either through mortgage options or Rent to Own option. The scheme is expected to also generate 1.8 million jobs and deliver houses to about 1.5 million Nigerian families.’’

In its reports, the CBN, in a circular announced the approval of the sum of N200 billion as a mortgage finance facility to the Family Homes Fund Limited (FHFL), targeted at low-income earners. The financing initiative is to be implemented in collaboration with the Family Homes Fund Limited as the lead developer, as it was introduced to support the Federal Government’s Economic Sustainability programme.