FG commences disposal of landed property, $40 million worth of jewelry, and other forfeited assets 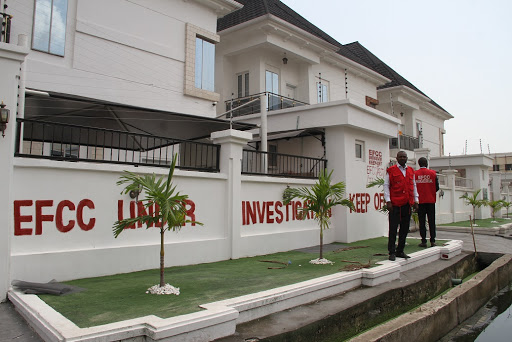 The Federal government of Nigeria has announced a major process to commence the disposal of forfeited assets currently situated in 25 locations across the country.

According to Dayo Apata, who is also the Chairman of the Inter ministerial committee on the disposal of federal government of Nigeria forfeited assets, the assets which had been forfeited finally to the government included landed properties, plants, machinery, motor vehicles, electronics, furniture, water vessels, jewelry, ornaments and clothing materials.

“We are still collating these assets and those that have been finally fortified are those the committee can dispose of so that we don’t infringe on rights of individuals who have gone to court contesting the confiscation of their assets.”

He added that the committee, which comprised representatives from the Presidency, Police, Navy, Economic and Financial Crimes Commission (EFCC), Independent Corrupt Practices and Other Related Offences Commission (ICPC), as well as Ministries of Finance, Justice, Works and Housing, among others are working towards completing the assignment within the next six months as spelt out in the presidential directive.

In 2019, a federal high court in Lagos ordered the permanent forfeiture of $40 million worth of jewellery seized from the residence of Diezani Alison-Madueke, former minister of petroleum resources, to the federal government. 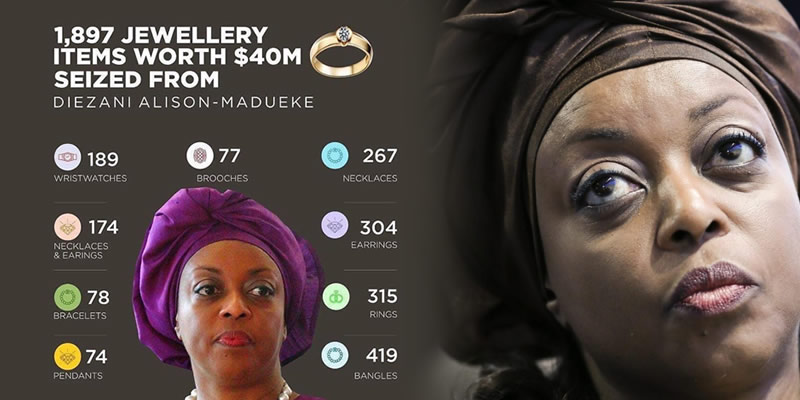 The Solicitor-General said the panel would publish the list of assets and engage valuers and auctioneers as part of the process in the disposal of assets forfeited to the government.

“Interested persons/firms are encouraged to look out for the publication and make submissions in the required format and within the specified timelines. It needs to be emphasized that asset recovery and disposal constitutes an integral part of the administration of criminal justice which are all within the purview of the Hon. Attorney-General of the Federation.” He concluded.

The panel has been tasked with ensuring the government receives adequate value for forfeited assets and preventing misappropriation.

The minister while inaugurating the 22-member committee said that the initiative was borne out of the president’s directive in October 2018 following recommendations of the Presidential Audit Committee on Recovery and Management of Stolen Assets and a need for efficient management of the assets.