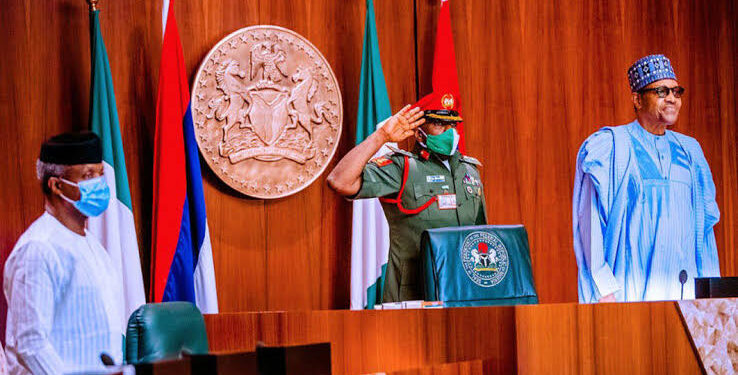 The Federal Government has disclosed plans to invest $1 billion on three flagship road projects in Nigeria.

Represented by the Minister of State for Works and Housing, Abubakar Aliyu, the Vice President Yemi Osinbajo noted that government is making huge interventions on infrastructure to boost the economy.

According to him, “the implementation of the Highway Development and Management Initiative is ongoing. This is a PPP (Public Private Partnership) programme to mobilise, at first, over a trillion naira in private investment for the development and maintenance of 1,963km of 12 roads.”

In addition, Minister of Works and Housing Babatunde Fashola, represented by an official of his ministry, Aisha Mohammed, said the development of critical infrastructures such as the provision and maintenance of new roads and bridges, airports, rail infrastructure, among others, had salutary impacts on the real estate sector.

He said: “It is therefore in realisation of this fact that the Federal Government has taken deliberate steps to bridge our infrastructural deficit, which is estimated to be in excess of N15tn.”

Osinbajo has declared, meanwhile, that the recent supplementary budget transmitted to the National Assembly is part of efforts by the Federal Government to beef up response to the nation’s security challenges.