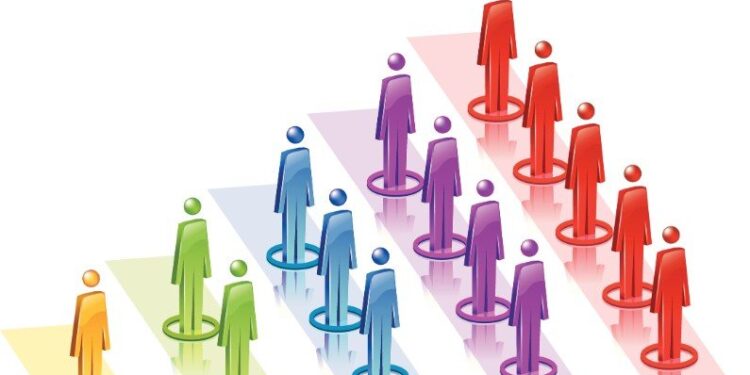 The Federal Government through the National Population Commission(NPC) will commence a pre-test exercise in about 222 selected Enumeration Areas across 122 local government areas in the country ahead of the national population and housing census.

The NPC disclosed that the exercise for data collection was important in order for it to conduct a successful population census that would be accurate and acceptable to all Nigerians by authenticating and updating the EAs.

The Federal Commissioner in the population commission representing Ekiti state, Mr Ayodeji Ajayi explained that the exercise which has commenced last Sunday would be rounded off on June 13th, clarifying that the exercise is not the actual census but a process that would prepare the commission for the next census.

The commissioner stated: “In essence, the pre-test exercise is a critical part of the census planning process which provided the opportunity to test all aspect of the census programme and instruments in advance of the main censor activities, thus ensuring the smooth operation and success of the census.

“In this census pre-test exercise, some selected EAs in some of the LGAs in states of the federation demarcated between 2016-2018 will be utilized and the census instruments will be deployed to these areas to test run their suitability and readiness for the actual census.

“We would like to caution that the pre-test exercise is not the actual census but the mirror through which we look at our readiness for the next census.”

He advised respondents to provide valid and accurate information to the officials which he said would be used to create a good foundation for the next population census, while assuring Nigerians that the exercise would be transparent, credible and reliable.