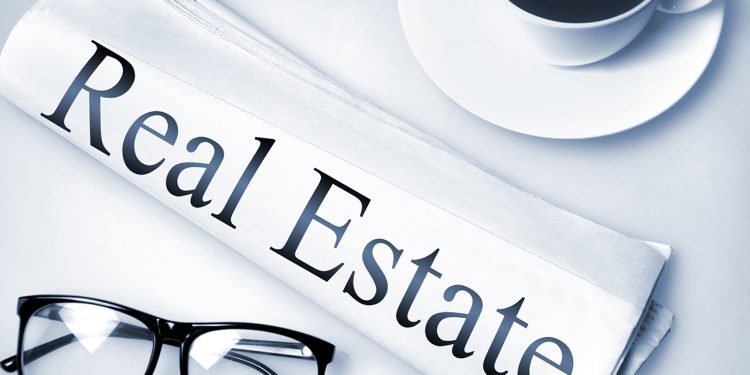 It is beyond contention that since  the inception of the current democratic dispensation in 1999 ,successive governments at the federal level have been churning out housing policies to cushion the effects of the massive deficit in the sector. From the President Olusegun Obasanjo -led administration in 1999 to the  now President Mohammadu Buhari, different policies on housing have remained a recurring decimal, but yet no lasting positive result has been achieved  in terms of providing affordable  and decent houses for the teaming populace. Before now, according to available data, housing deficit stood at about  16 million, but as at today ,the figure has risen to about 20 million. Despite this  worrisome situation in terms of housing deficit in the country, there is no corresponding efforts by government to bridge the gap. Over the years, successive governments have continued to  pay lip service to the issue of inadequate housing ,hence majority of Nigerians are without good shelter. This massive shortfall in housing stock over the years ,has become a source of worry  to experts and other stakeholders in the building sector. Determined to partner in  lasting solution to housing needs of Nigerians, experts and stakeholders have continued to advocate public, private sectors collaboration in tacking the shelter needs of the people. The stakeholders believe, that unless the Federal Government fully involves the private sector in its housing programme, it would only be scratching the surface in providing decent shelter for the people. Some of the experts and stakeholders who spoke with Homes and Property Guide, were of the opinion that something realistic need to  be done urgently, to ensure the actualization of the Federal Government’s drive  to provide mass housing for its citizenry. A Chartered Builder, Mr Chucks Omeife, said that now is the time for the Federal Government to bring professionals in the construction industry to partner with it in driving the process. His words: “Over the years, we have been clamoring for the involvement of core processionals and stakeholders in the built environment to be a part of the housing programme of the Federal Government, but is call is to no avail. The need to involve the private sector in this laudable programme  cannot be over emphasized”
Omeife, a former President of the Nigerian Institute of Building (NIOB) added  that the housing deficit was too huge for the Federal Government alone to handle, stressing that there is no gainsaying that ,all hands must be on deck  to achieve the lofty housing policy. Speaking in similar vein, a Development Economist, Dr. Akharaposa Imafidon  opined that the housing deficit is a worrisome development, pointing out, that addressing the issue should be a matter of utmost priority for the Federal Government. According to him, with the country’s population put at about 200 million, the huge housing deficit should be a matter of concern to any government that is desirious of providing shelter for its citizenry. He said that presently, the Federal Government is  only paying lip service to addressing this worrisome development, noting the programme as presently being executed, remains a mirage. He further said that the Federal Government should address the ever recurring issue of red tape and bureaucracy in the system so that proper execution of this laudable policy can be achieved. Until then, he noted, the government is just scratching the surface in dealing with  the issue of housing delivery in the country. Corroborating the stance of other experts on the housing issue, a Fellow of the Nigerian Institution of Estate Surveyors and Valuers (NIESV), Mr.Femi Akinleye lamented that the Federal Government has failed woefully in its quest to address  the issue of housing deficit  in the country, adding that over the years, nothing tangible has been done to surmount this hydra headed monster. He wandered how the government intends to address the over 20 million housing deficit by constructing 20,000 housing units annually. He wondered if such an initiative won’t  take eternity to achieve. Akinyele admitted that though, no country in the world can completely address its housing shortfall, but was quick to add, that the people should ,at least, feel the impact of efforts of government in putting in place, mechanism that is feasible in tackling this problem He said for now, the housing programme of the Federal Government is at best, begging the issue.