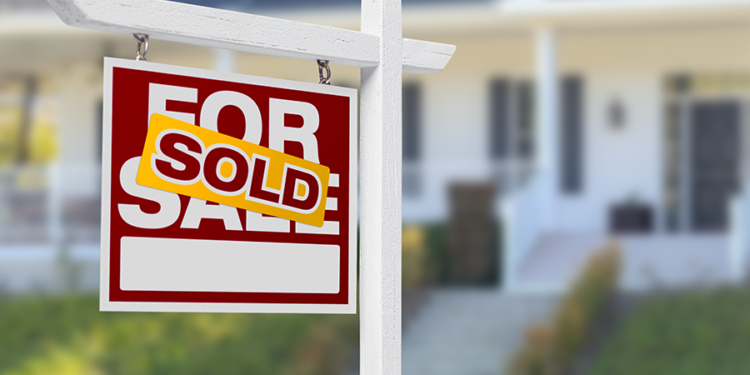 Following the inauguration of the housing portal by the Federal Government of Nigeria, it is revealed that the application fee has been pegged at N10,000.

The Minister of Works and Housing, Babatunde Fashola, who inaugurated the portal in Abuja said: “The least selling price for each of these houses will be N7.2m and the highest will be N16.19m. The highest is a three-bedroom bungalow, it is not just the house but it also has land along with it. The bungalows are a little more expensive than the blocks of flats which do not have additional land.”

Fashola had earlier disclosed that the housing construction programme was being carried out in phases and that over 5,000 houses had been completed in the first and second phases across 34 states and the Federal Capital Territory.

The Minister also revealed that Lagos State was yet to provide the Federal Government with land, while Rivers State would join in the third phase of the project.