FG to launch portal for sale of houses to Nigerians 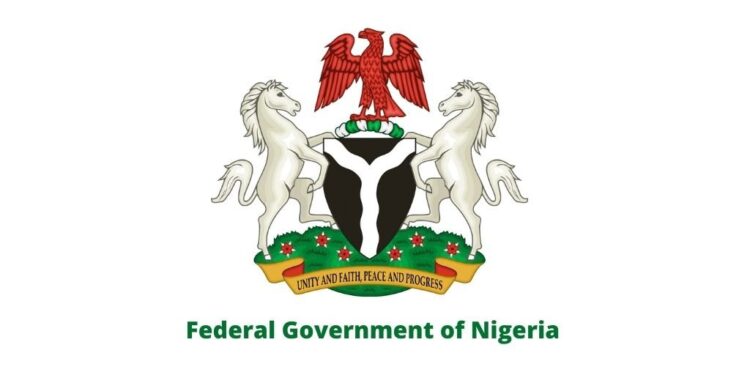 The Federal Government has announced plans to launch a web portal that would strictly serve the sale of buildings to Nigerians.

According to the Minister of Works and Housing, Babatunde Raji Fashola, the platform is expected to help contributors to the National Housing Fund (NHF) access mortgage loans on a first-come, first-serve basis.

The Minister emphasized that what the Federal Government can do directly in housing is limited compared to what states can do, just as state governments are also limited, compared to what the private sector and individuals can do.

He said, “The majority of houses available for sale or rent belong to individuals and private companies compared to what states or Federal Government has available. Therefore, many of the tenants who owe rent, who face eviction or who seek to rent or buy property are dealing with private citizens or companies and less so with government agencies.’’

“My recommendation for improving access and affordability to housing in the Covid-19 era is for private companies and individuals to give back some of what they control to citizens in the way the Federal Government has given back to citizens some of what it controls.’’

He explained, “for example in cases where the rent of businesses or individuals are due for renewal, the private landlords can give back, by accepting monthly, quarterly or half-yearly rent instead of one year, two or three years rent in advance.”

Fashola, who was represented by the Minister of State for Works and Housing, Abubakar Aliyu, pointed out that the ministry is currently at the completion stages of the first phase of the national housing programme in 34 states of the federation, which provided land for it.

He added: “We urge the state governments to alert their residents to this opportunity for interested persons to apply.”