FG to reform FMBN to bridge housing deficit in Nigeria 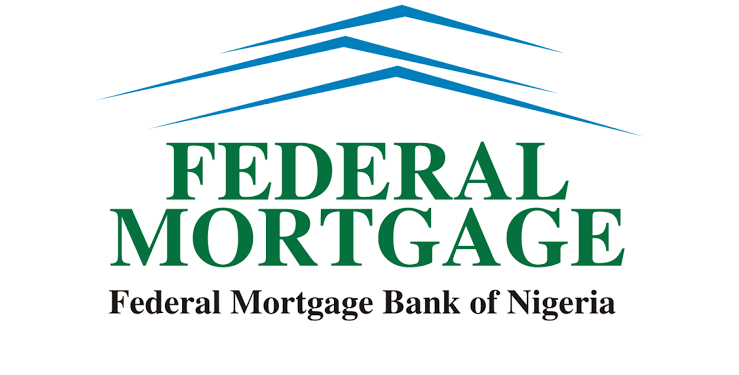 The Federal Government has set up an 8-man committee to reform the Federal Mortgage Bank of Nigeria (FMBN) for optimum performance through commercialization and recapitalization with the aim to bridge Nigeria’s housing deficit estimated at 22million.

This much was disclosed by Director-General, Bureau of Public Enterprises (BPE), Mr. Alex A. Okoh during the inauguration of the committee.

Okoh announced: “The proposal is in tandem with the ongoing efforts of the FMBN’s Management to reposition the Bank for optimum performance as articulated in the 5-year strategic plan developed by the bank.

“It was after this that it was resolved that a   joint Technical Committee be constituted to prepare the bank for commercialization and re-capitalisation by reviewing the 5- year strategic plan with the view of embedding it within the overall reform plan of the Bureau for FMBN.”

According to the report, the committee has two months to conclude its task.

Managing Director of the FMBN, Mr. Ahmed Dangiwa stated that the inauguration of the Committee has further consolidated the relationship between the Bureau of Public Enterprises (BPE) and the FMBN.