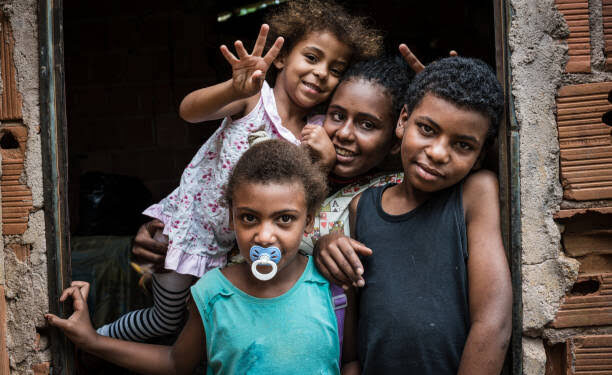 Family Homes Funds Limited (FHFL) has announced an investment of over N19.9 billion across six states in Nigeria for the development of 2,754 homes for low income families.

According to Managing director of FHFL, Mr Femi Adewole, the programme was being implemented under the National Mass Housing Programme.

He added that all the homes, upon completion, would be sold to the low-income beneficiaries, including civil servants and other members of the public with repayment period of up to 15 years with monthly repayments from N25,000.

In a statement, FHFL said the project was in partnership with the respective state governments, private developers and the Adashe Women Housing Society in Kaduna.

It further said construction had begun with a completion schedule of April 2023 for the two and three-bedroom semi-detached homes, while creating 11,016 jobs.